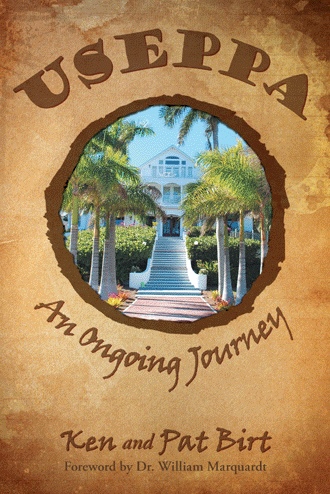 Not being a native or even a frequent visitor to Florida, Ken had no knowledge of the islands lying off the state’s west coast. When they moved to Venice, Florida, Pat told Ken, “I think you’ll love Useppa Island.” Considering the history Pat had with the island and its owner, Ken simply said, “It would be nice to visit it someday.” Some months later, Pat contacted Garfield Beckstead, her previous employer, friend and owner of Useppa Island, and he invited the Birts to visit for a few days.
It was December, and the first day on the island was windy, very cool and raining. Ken was not impressed and said, “I think I like other places we’ve visited better.” But, the next day the sun rose and it was clear, calm and warm. That day began a love affair with Useppa Island that has continued and will continue for the remainder of our days.
We couldn’t believe the beauty and the history of the island. We couldn’t believe the love for the island that Gar Beckstead showed in his efforts to return it to the heights that it had reached in its illustrious past. We came to realize that it had a history thousands of years old and we wanted to capture that history on paper.
This offering is our modest attempt to capture the long history in as complete a way as possible. It is not a scholarly work but intended for the resident, visitor or interested party who might like to know a little more about this fantastic island. Let’s begin Useppa: An Ongoing Journey. 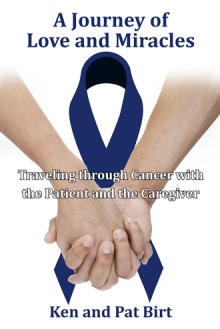 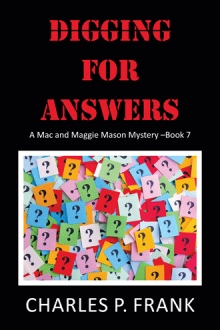 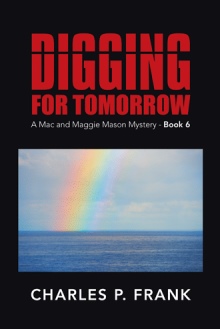 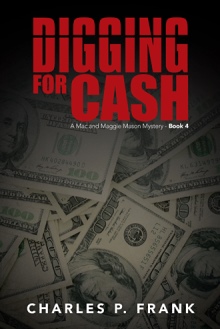 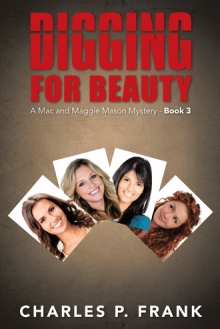 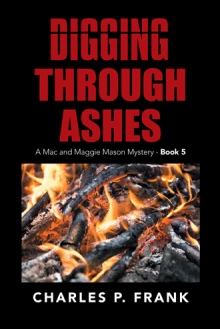 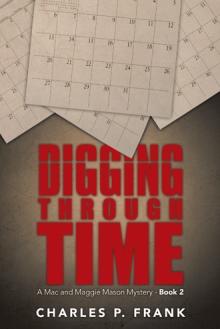 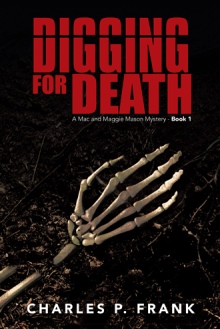 Useppa: An Ongoing Journey provides an in-depth account of the ten-thousand-year history of a magical island off the southwest coast of Florida.

Useppa: An Ongoing Journey travels through ten thousand years of the island’s inhabited history. The journey begins with the Calusa Indians, the island’s first known inhabitants, and then moves on through the influence of the Spanish, Cuban fishing ranchos, the Civil War, the Bay of Pigs, influential owners, famous guests, archaeology, an entrepreneurial purchase, devastating hurricanes, fun stories shared by present day residents, and so much more. Useppa is a true island off of the southwest coast of Florida and is a place to visit like no other. The authors will take you on a magical trip through Useppa: An Ongoing Journey.

Ken’s education includes a bachelor of business degree from North Texas University leading to becoming CEO and president of a computer training company. He also earned a master of divinity degree from Duke University and served as a minister in the United Methodist Church.

In addition to Useppa: An Ongoing Journey, Ken and Pat have written A Journey of Love and Miracles: Traveling through Cancer with the Patient and the Caregiver.

Now join them on this trip to Useppa.