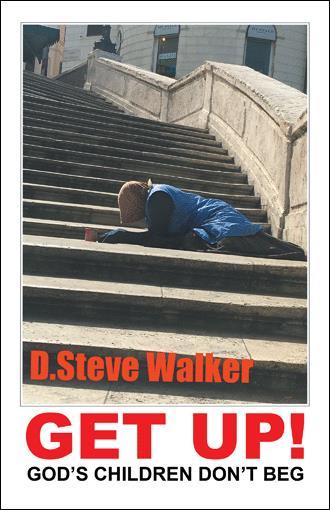 Does it seem like you won’t have enough time to teach your children what they need to know before they are grown? They will lean on the conversations they had with you during life’s most difficult moments—especially if you’re a single parent. In this book, D. Steve Walker illuminates how people fail to give children a foundation for making sense of life. He explores how to encourage them to become givers instead of beggars, how to urge them to seek God’s help when necessary, and how to navigate a world rife with divisions. He also answers questions such as: • How can we face our fears? • How can we develop strong relationships? • What does white privilege mean? • How should we view Black Lives Matter? The author also examines what it means to live an abundant life with disappointments, the importance of rest, and how to avoid self-destruction

D. Steve Walker is a single father living in Dallas, Texas, a BBA graduate of East Texas State University, and the author of White Flight Black Butterfly and Consumed by One Another: The Black Race to Self-Destruction.