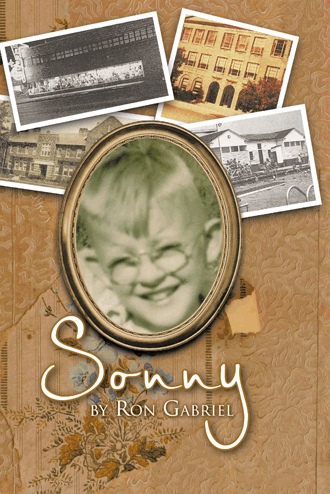 "I am very close to the stories now and it is hard for me to pick out one that is representive of the book. "The Late Forties," story #20 has some good come on life at that time as some history also. I also would like one with some humor "Coffee," is good. Many people drink coffee and could identify with the story. 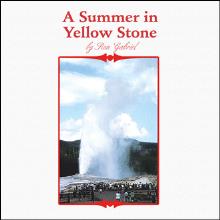 A Summer in Yellowstone
Ron Gabriel
$22.99

It has been more than sixty years since anyone called author Ron Gabriel “Sonny.” The nickname was bestowed upon him back in Delaware, Ohio, and it carried through the 1940s and ’50s. Back then, Sonny was a carefree kid who spent his days running around the neighborhood with his buddies, getting into the occasional scuffle and scrape. Six decades later, how things have changed.

Sonny is the true account of a young man who lived out his days in the Midwest. Back then, there was no such thing as Little League; the kids made their own games instead, running and playing as they chose. As Sonny grew up, so did his interests. He bought his first car for forty dollars and nicknamed it “The Green Spleen.” He met the love of his life and became a husband and father—and, eventually, a grandfather.

Intended to entertain, amuse, and inform, Sonny offers a detailed recording of how the world once was, before the existence of cell phones and the Internet. Gabriel played witness to several events in history, but he also created his own history as a grandfather and an Ohio State fan. Take a step back to another time, when things were more innocent, people moved a bit slower, and young Sonny dreamed of an unknown future.

Ron Gabriel and his wife, Joyce, live in Delaware, Ohio. They are retired and spend their winters in Florida. This is Ron’s first book.