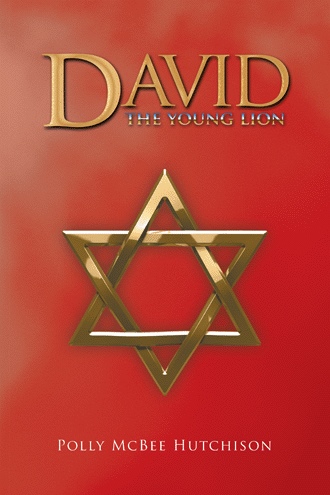 Early the next morning, before anyone was awake, Joab, muffled in his cloak so as not to be recognized, hurried to where David's unit was camped. Creeping up to where David was sleeping, Joab reached out to shake his uncle, when he felt a knife against his throat and Abishai, in a hoarse whisper demanded, "Declare yourself." "Abishai, it's Joab!" Quickly the knife was removed. "What’s going on?" Joab demanded, rubbing his throat. "We have sentries posted around the camp." "Sentries are for outside enemies," Abishai declared grimly, placing his blade in its sheath. Then going to David, Abishai touched his shoulder and he immediately sat up. Joab declared urgently, "David, I have important news, but we should go apart, then I must get back before Abner misses me”. "I've got news for you, too," David responded grimly. "Come, let us walk outside the camp." David and Abishai drew their cloaks over their heads, and the three heavily muffled figures blended into the stand of trees at the edge of the camp. "If we go any further we're bound to run into a sentry," Joab peered around uneasily. "Abishai," David ordered, "keep watch and don't let anyone come upon us unaware." Abishai walked away, soon disappearing in the early morning mist. "Joab, before you tell your news, I'd better tell you mine," David's mouth formed a grim line. "Last night while I played for him, Saul tried to kill me. If I hadn't changed position at that precise moment, his spear would have pierced me." Looking at Joab's face, David commented, "You don't seem surprised." "No, my news is of a similar nature. Last night Saul ordered Abner to promote you as Captain over a Thousand. When Abner protested you didn't have sufficient training to make the strategic decisions necessary, Saul announced that was the idea. Next season Abner is to send you into the most difficult situations so the enemy can kill you." David looked shocked, "But that would mean the deaths of the men serving under me, as well. Surely Abner refused." "No, David, you will receive your promotion this afternoon." "But that is murder. I can't believe Abner would do such a thing." "David, Abner is sworn to Saul by blood and by oath. I can understand very well his obeying this order." "Come on, Joab, if I were King and ordered you to send someone to their death on the field of battle, are you telling me you would do it?" "David, I would hope such a thing would never happen, but I am sworn to you, also by blood and oath, and if such an order came, yes I would obey it. As King you must realize the men who are closest to you are utterly dependable. Do you think Abishai would have hesitated to strike this morning if I had been a stranger?" David looked at his nephew, and tried to digest this idea. It was too much, and the first light was beginning to break. They didn't have much time. "Well, at least we don't have to worry about an assassin," he finally commented. "But what do I do about the promotion? Refuse it?" "No," Joab put his hand on David's shoulder. "Accept it, and I will go out with you next year. You haven't had training in tactics, but I've picked up quite a bit these last three years. Also, see if you can go to Gibeah this winter to get help from Jonathan and Uri on advanced fighting techniques. We're going to need all the help we can get. Now I've got to go. There is no point in reminding Abner he's harboring an enemy in his tent." The two men clasped wrists, then hugged each other. When Joab strode away, David called softly, "Abishai," and that young man came out of the underbrush. Together they returned to their camp. 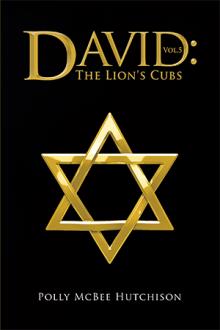 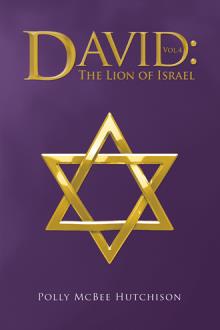 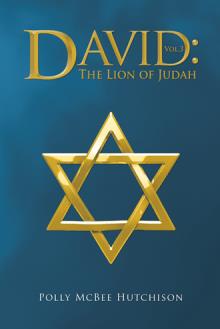 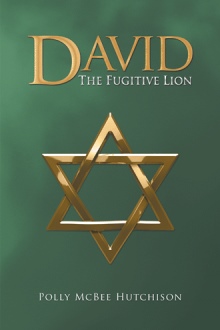 David is just fourteen when he courageously kills a black-maned lion to rescue the flock of sheep in his protection. Even at his young age, he is focused on becoming a great warrior who will one day fight to defeat Israel’s enemies. But when David is suddenly summoned home from the fields by his father, everything changes. After David learns that King Saul has summoned him to play and sing for him in an effort to drive away an evil spirit, he immediately travels from Bethlehem to Gilgal, all while praying he can fulfill the order. Soon after David befriends the king’s son, Jonathan, he is released by Saul after his musical efforts seemingly fail. When David is eventually anointed to become the future King of Israel after God rejects Saul’s rebellious house and Jonathan as the next-in-line to take the throne, he fears Jonathan will hate him. Just as David is thrust to the heights of fame and glory, the king sets out on a vengeful quest that changes everything once again. In this biblical tale set in ancient Israel, a young man embarks on a coming-of-age journey that he hopes leads him to his destiny—unless someone stops him first.

Polly McBee Hutchison taught history at the junior and high school levels, and authored Streams of Civilization, a world history textbook used in schools and home schooling. She has lived in Montana, California, Florida, Hawaii, and Wyoming. Now retired, she currently resides in Chandler, Arizona. This is her fifth book.