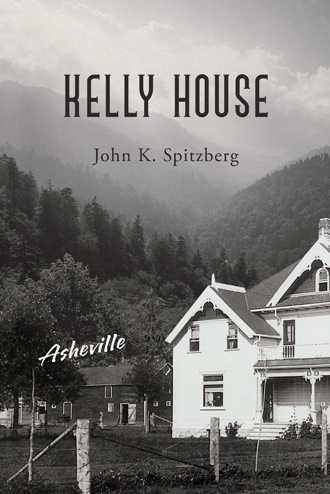 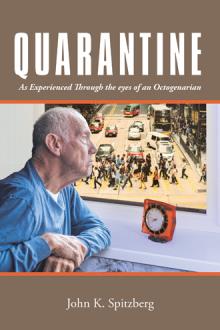 In the mountains of western North Carolina sits an old, antebellum home called Kelly House. Here, retired CIA operative and octogenarian Ben Zangwell has decided to open an experimental writing commune for the elderly. Eight elderly men and women answer the call, and soon the house teems with artistic energy.

But each person has his or her personal demons to combat. There’s Sadie, who struggles with her love for her children while rejecting their religious fundamentalism; widower Gerald, who hopes to end his loneliness by being part of the group; retired social worker David, who needs to lose at least fifty pounds to keep his diabetes under control; and free-spirited Britt, who is looking for a new adventure.

The community isn’t without its adventures. Cody, a chronically homeless elder, wanders into their lives telling stories of making moonshine, while the group’s nurse, Stephen, exposes them to his world as a Cherokee Indian. But it is perhaps the love affair between Ben and Britt that consumes the group most as they try to search out the leaning of life in their twilight years.

Funny, sincere, and entertaining, Kelly House delivers an intriguing glimpse into the unique experiences of the elderly.

Military veteran John K. Spitzberg is a retired special education teacher, social worker, paramedic, and certified nursing assistant. He is the author of Doing It the Hard Way and Tsunami, No Good. Married to Gracie Shahrokh, Spitzberg has two sons and three grandchildren.