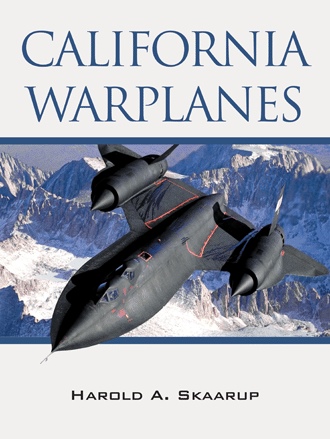 There are a number of outstanding military aviators who trained or served in California, and this story is intended as a continuing record of the military heritage that needs to be remembered and preserved for all of those who have served or continue to serve in the Armed Forces on our behalf.

Volunteers working in many of California’s aviation museums have been successful in preserving a good number of retired military aircraft, and many are still being sought and in some cases, being restored to flying condition again. As an aviation artist, photographer and enthusiast, I have attempted to keep track of where these warplane survivors are presently located and to make that information available to others with the same interest. For those of like mind, the purpose of this handbook is to provide a simple checklist of the classic military heritage aircraft that have been preserved in California. The list includes a brief summary of the aircraft presently on display within the state by location, along with a photograph of the major examples and a bit of the warplane’s history in the US military. Due to space limitations, a selection of only those warplanes that can be found in California is provided. 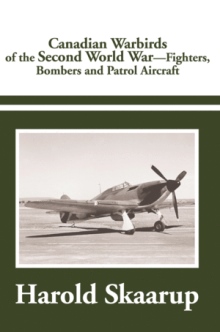 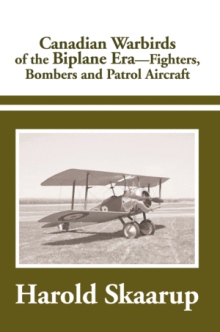 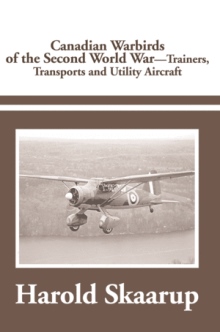 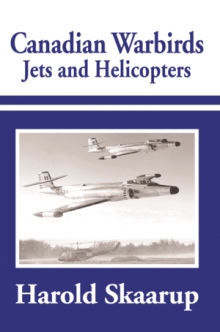 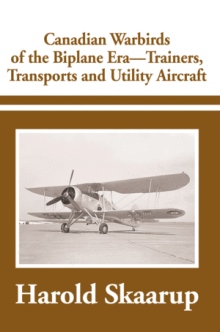 This aviation handbook is designed to be used as a quick reference to the classic military heritage aircraft that have been restored and preserved in the state of California. The aircraft include those flown by members of the US Air Force, the US Navy, the US Army, the US Marine Corps, the US Coast Guard, the Air and Army National Guard units, and by various NATO and allied nations as well as a number of aircraft previously operated by opposition forces in peace and war.

The interested reader will find useful information and a few technical details on most of the military aircraft that have been in service with active flying squadrons both at home and overseas. 150 selected photographs have been included to illustrate a few of the major examples in addition to the serial numbers assigned to American military aircraft. For those who would like to actually see the aircraft concerned, aviation museum locations, addresses and contact phone numbers, websites and email addresses have been included, along with a list of aircraft held in each museum’s current inventory or that on display as gate guardians throughout the state of California. The aircraft presented in this edition are listed alphabetically by manufacturer, number and type.

Although many of California’s heritage warplanes have completely disappeared, a few have been carefully collected, restored and preserved, and a good number have been restored to flying condition. This guide-book should help you to find and view California’s Warplane survivors.

Major (Retired) Harold A. Skaarup, CD2, BFA, MA in War Studies, is a retired Canadian Army Intelligence Officer with an interest in Military History. He has served overseas with 4 Canadian Mechanized Brigade Group in Germany, with the Candian Airborne Regiment and the United Nations in Nicosia, Cyprus, with the NATO-led Peace Stabilization Force in Sarajevo, Bosni-Herzegovina, with North American Aerospace Defence Command and Northern Command in Colorado Springs, Colorado, and with the International Security Assistance Force in Kabul, Afghanistan. He currently resides at his home in Fredericton, New Brunswick, Canada.