The Return of the Norse Gods 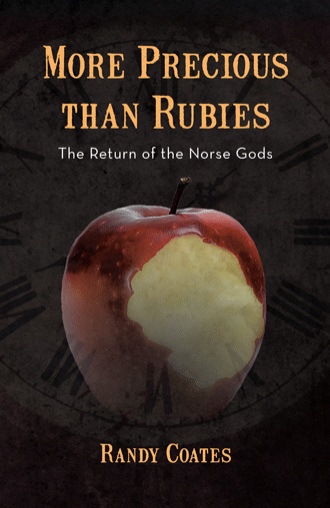 But the third thing that really made Paul uncomfortable was that the man was staring straight at him and smiling. When he casually flicked away his apple core and took another from his bag nearby, Paul remembered the story his father had told the other night; the one about Iduna's apples. 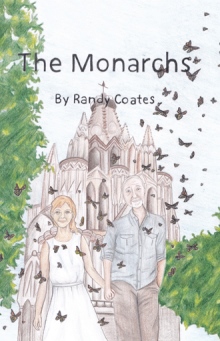 Paul Brager is twelve when his father tells the story of Iduna and her apples. Mr. Brager always tells stories before bed to entertain Paul’s little brother, Adrian—a ritual that has become even more important since their mother died. Iduna was a goddess who grew apples that made the gods younger and stronger, but one day she disappeared, along with her apples. Paul doesn’t think much of the myth; he has other things on his mind.

Paul and his best friend, Chad Tremblay, are excited to start the school year as seventh graders at Dorian Heights Public School. Even when they hear about the new principal, Mr. Theisen, they aren’t worried about ending up in his office. When Paul finally meets the principal, however, he finds him to be strange, mysterious, and extremely fond of apples. That’s when things start going wrong.

Theisen develops an uncomfortable interest in Paul, claiming he once knew Paul’s father. It becomes apparent to Paul and Chad that Theisen is after something, maybe some kind of treasure—and it involves the Brager family. Paul believes his family must be protected and that Theisen must be stopped. Still, he can’t get the story of Iduna’s apples out of his head; there seems to be an odd connection to the tale his father told. He and Chad want to know the answers, but learning them may put their lives in danger.

Randy Coates graduated from the University of Waterloo with a bachelor of arts degree and went on to acquire his teacher’s certificate at the University of Western Ontario. He is currently an elementary teacher in the Toronto District Board of Education.