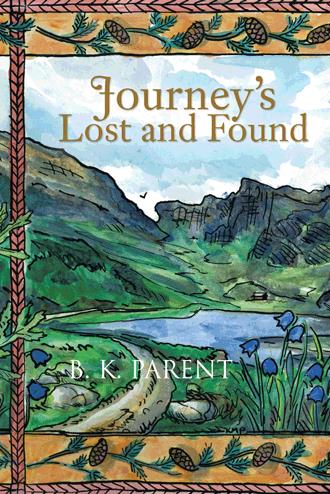 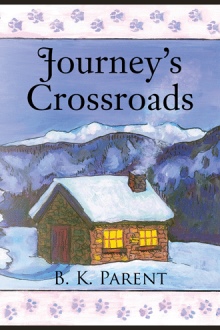 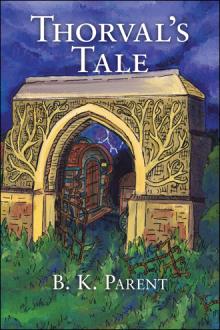 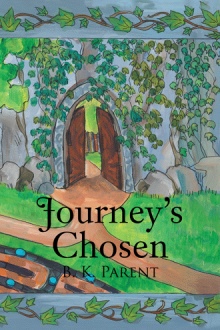 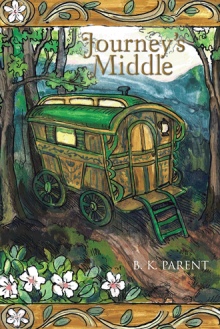 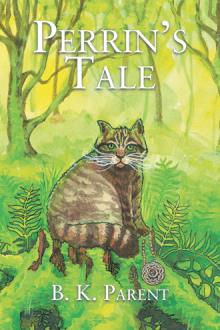 At the great summer fair in the capital of Sommerhjem, the evil regent has been forced to step down due to the calling of the Gylden Sirklene challenge. The future of the country now hangs in the balance. By a year from the day the challenge was called, all nine pieces of the oppgave ringe need to be delivered to the capital. Two are already there, but seven more need to be found.

The street lad, Greer, is lucky to have found a job at Milkin’s Stable in the rough and tumble border town of Høyhauger, the only place he has ever known. Ignoring the stable owner’s orders to leave one evening, he hides behind a haystack. What he witnesses and what comes into his possession leads Greer to flee with his border dog pup, Kasa, and begin a perilous journey across Sommerhjem. What’s more, he is chased by numerous folks who want what he took with him.

Coming to from a blow to the head, Meryl finds herself looking into the brilliant green eyes of a griff falcon who urges Meryl to follow her. With no memory of who she is, Meryl ends up partnering with a finder named Finn. What she finds in a small hole in the bluffs places her in danger.

In this spellbinding fantasy, both Greer and Meryl are hunted by numerous factions who want what each one has found.

B. K. Parent, author of the Sommerhjem Journeys series, has been a storyteller all of her life, She is a gleefully retired school psychologist who resides in Minnesota where she currently serves as the mayor of her city. She splits her time between home and a cabin in Wisconsin which she shares with Celeste and two cats. Her first book, Journey's Middle, won the 2012 Midwest Book Award for Young Adult Fiction. She is currently working on the next book in the Sommerhjem Journeys series.