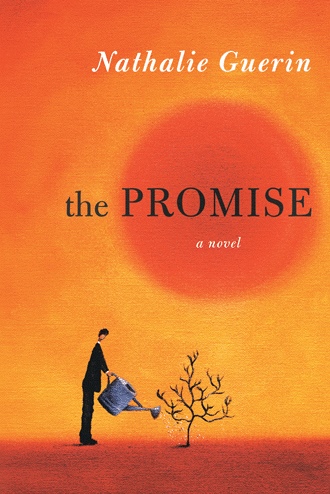 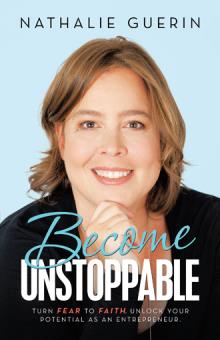 Successful and independent, 37-year old Lily has become what she had always planned to be. With her fifteenyear career as an IT project manager, from the outside Lily’s life couldn’t look better. But all is not as it seems. Although Lily puts on a happy face for her family, friends, and coworkers, inside, she feels bored, trapped, and lonely. She constantly dreams of suicide, and each time she goes home, she thinks of how easy it would be to close her eyes and end it all.

Worse, Lily has begun hearing a mysterious voice in her head. Thinking she’s gone crazy, Lily does whatever she can to avoid the voice— to no avail. The voice reminds her of an old friend who committed suicide and of the promise she made after his death. Now she is forced to confront herself and her circumstances and make a decision: to live or to die.

But just when Lily decides her life is worth living, a routine physical reveals a lump on her throat. Will she find a way to face her demons and make peace with herself, no matter how much time she has left?

Nathalie Guerin is a practicing life coach who has always believed that people have the power to inspire others by simply sharing their innermost selves. The Promise, her first novel, is her sharing. She currently lives in Montreal, Canada. Visit her online at www.creatingbridgesnow.com.