The True Story of Frances Drake and the Antislavery Movement 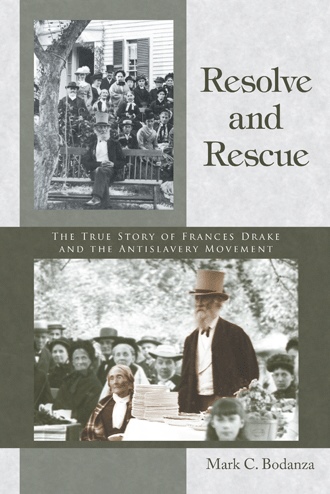 For us today, it is hard to believe that the end of slavery could conceivably be met with any opposition – but it was. Still more difficult to accept is the notion that equality for women was more controversial than abolition in the mid nineteenth century. Incredulity aside, women’s rights were supported by few in those days. That never stopped Frances Drake. Being one of few voices, drowned out by an unthinking, unfeeling majority did not deter Frances Drake, because of her belief that she was on the right side of the issue.
Mrs. Drake persisted, not in a momentary flourish, but over long, difficult span of years. When few ladies would help her create decorations or craft items for anti-slavery fairs, she worked all the harder. When the more affluent in the community displayed a lack of generosity toward supporting those fairs and anti-slavery lectures, she found ways to do more with less. Most of all she continued to speak out, even in an age when women were supposed to take their rightful and silent place, subordinate to men in every way.
Over time her efforts, and those of like minded women throughout Massachusetts and other parts of the north, changed the nation. An alliance of women labored to give a fuller meaning to America’s promise of equality. The notion of equality among men, enunciated in America’s Declaration of Independence, was not to be a static concept and women like Frances Drake helped to shape what was a central idea of the American creed. Frances Drake was a willing, tireless and early participant in reform movements that helped shape a new America. Mrs. Drake made her impact in ways large and small. Many of her efforts were modest, nearly imperceptible, advances. Like a mosaic, each tile by itself captured only a fragment of the story. With persistence, Mrs. Drake combined decades of small steps to create a stunning landscape of change. Not all of the movement came at a slower pace.
Mrs. Drake and her husband found themselves at the center of some of the abolition movement’s more notable crossroads. In at least one instance, they participated in events that reverberated across the nation. Neither unjust laws nor the condemnation of those in the community not yet ready to embrace the anti-slavery cause, ever deterred Frances Drake. For her the motivation came from a simple notion. It was her duty to do all in her power to right a societal wrong that had too long been accepted in America. The magnitude of what she helped attain was no less important than a greater and fuller resonance of the American creed. What she and others accomplished began the nation on a course that would lend new meaning to the Nation’s promise of equality, so eloquently penned by Thomas Jefferson in the Declaration of Independence.
It is important to understand all of the contributions to the great cause of abolition. It is doubly important to remember the contributions of women like Frances Drake, especially when their story has been obscured by the passing decades. Relegated to long neglected archives, it is time to give Francis Drake a modern voice – her message is timeless. 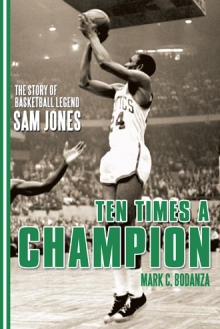 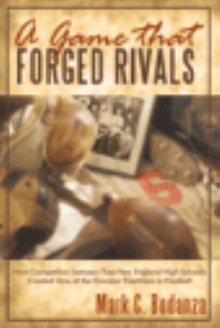 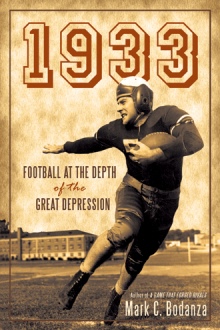 Where Frances Drake saw injustice, she tried to right it, and where freedom was denied, she fought to secure it. In Resolve and Rescue, author and historian Mark C. Bodanza explores the life of this Massachusetts woman who took up the cause of the slave early in the antislavery movement. He shows how, in an age dominated by men, Drake never allowed the disadvantages suffered by her gender to impede the great object of her work, the end of slavery in America. Resolve and Rescue narrates the story of this woman, born in 1814, who had an uncommon energy. She toiled for more than two decades to end slavery in ways great and small, including the promotion of some of the greatest speakers of the abolition movement. Her efforts were not limited to speeches or theory, but she publicly participated in the rescue of many fugitive slaves, including the first test case in New England under the Fugitive Slave Act of 1850; Bodanza also demonstrates that her fight wasn’t limited to ending slavery, as she worked tirelessly for racial equality and women’s rights. Resolve and Rescue shares the life story of Frances Drake, her conviction and courage displaying a timeless example of promoting justice and equality.

Mark C. Bodanza is a historian and trial lawyer. He has written numerous newspaper columns on history and has been a guest on radio programs frequently discussing historical topics. Bodanza lives in Leominster, Massachusetts, with his wife and children. This is his fourth book.