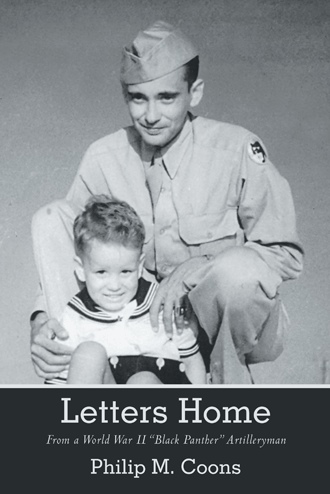 This book is an important contribution to the history of the greatest generation during World War II. Through the letters that Philip Coons’s father, Harold, wrote to his family at home, extensive research, writing, and editing, the author has provided his readers with a window through which the military lives of thousands of citizen soldiers and the lives of their families on the home front can be glimpsed.

Unlike the wars of the twenty-first century, World War II was fought in a world where all able-bodied adult males were drafted into U.S. military service if they did not volunteer before their numbers came up for the draft. America and her people went to war together. As they might say in the South, “Everybody had at least one dog in the fight.”

I know Philip’s father would have been proud and appreciative of his son’s efforts and pride, and I join him in thanking both the author and the greatest generation for the gift each has given into our care.

Co-author of And If I Perish: Frontline U.S. Army Nurses in World War II 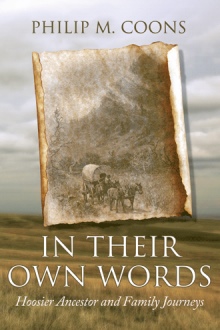 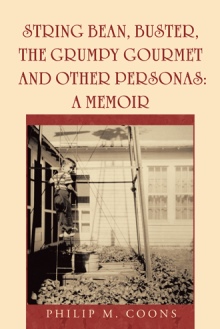 During World War II, nothing connected a serviceman and his sweetheart back home like a handwritten letter. It was a link to home—to the life a soldier had left behind. In Letters Home, Philip M. Coons shares the almost daily letters that his father, Harold M. Coons, wrote to his mother, Margaret Richman Coons, during basic training at Fort Bragg, North Carolina; Camp Rucker, Alabama; and his subsequent deployment with the United States Army’s 66th Division to the European Theater of Operations. Comprised of more than 500 letters, Coons traces his father’s remarkable journey from green soldier to seasoned vet and shares how this war affected the world on both a global and individual scale.

As part of the 66th Division, Coons crossed the Atlantic on the HMS Britannic, stopped for a short while in southeastern England, crossed the English Channel on Christmas Eve, 1944, and ended his journey in Brittany, France. Here the 66th guarded the German submarine base pockets at L’Orient and St. Nazaire. Through it all, Coons documents a soldier’s daily life with its sometimes grueling days and nights, revealing moments of despair, hope, friendship, and courage within the midst of war.

A poignant, intimate look at the on-the-ground experiences of a member of the Greatest Generation, Letters Home is a worthy addition to any World War II bookshelf.

Philip M. Coons, MD, is professor emeritus of psychiatry at Indiana University School of Medicine, Indianapolis, Indiana. He is past president of the Indiana Psychiatric Society and a distinguished life fellow in the American Psychiatric Association. Coons’s hobbies include history, photography, and travel. He is married to Elizabeth Bowman, MD.