Gaining the High Ground over Evolutionism-Workbook 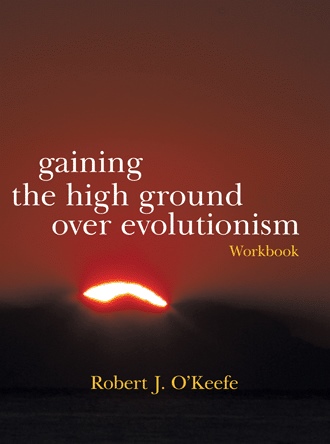 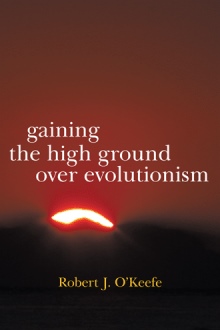 This workbook contains questions specific to each chapter of the main book, an answer key, and a special section, Challenges of the Skeptic, containing challenges to belief typically posed by skeptics along with possible replies.