Gaining the High Ground over Evolutionism 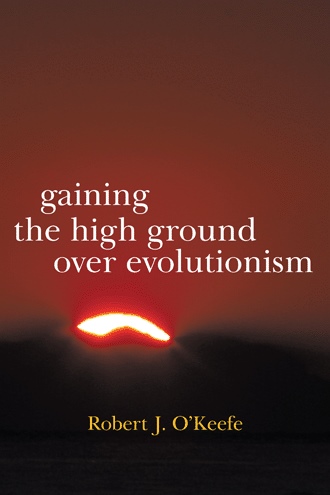 The same argument (design in nature) continues to be used today in the intelligent design movement: certain scientific findings (the information content of DNA, the intricate complexities of living cells, etc.) lead to inferences that living things have been intelligently designed. But as mechanical philosophy was then, the practice of science today is similarly predicated on excluding the consideration of purpose and design in nature. A charge that science is atheistic is therefore not without grounds when science attempts to explain our existence without reference to any purpose or design. The design argument did not stop the trend toward atheism then, and it is doubtful that it can turn science back toward theism today. This is because the answer to the question of whether or not the natural world is designed seems to have turned on an upfront decision on whether or not to consider design. What history shows is that science’s answer depends not on scientific findings but on a predisposition to accept that idea or not. Modern thinking is often confused: The precondition of science is being taken as a conclusion of science by many who would rather not have to deal with supernatural factors. 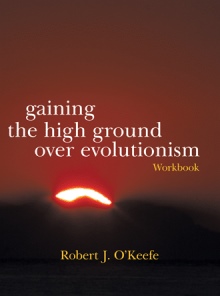