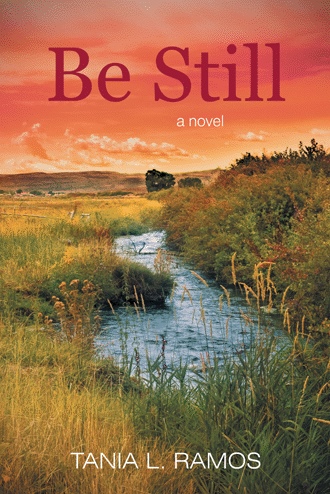 Tears sporadically trickled down his face without consent, each time causing him to shake his head and resolve to be stronger. The entire drive home he worked to hold back the tears, managing to remain stanch in the ﬁght between his warring emotions. Still, there was no way to completely hold back the steadfast ambush of thoughts and mixed emotions. His dwindling frame heaved with laborious, full-bodied anxiety, making the drive impossible. Out of breath, he pulled over only a few blocks from home to make a call. If ever there was a time he needed the comfort from the only real family he had left, this was it. But as usual, the onslaught of calls went straight to voice mail. Jack wondered why he even tried anymore—there was no use in struggling to salvage an unsalvageable relationship—and with that thought he began to grow angry at his son’s contentment with being oblivious.

Jack’s head plummeted against the cold steering wheel. He had never felt so alone … 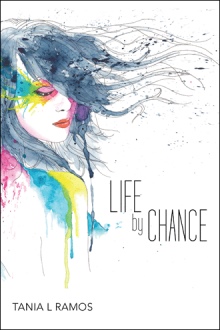 World-renowned plastic surgeon Dr. Jack Silver has been through hell and back. After he and his wife, Shannon, lose their daughter when she is just three days old, their family is left shattered. The eﬀects of the tragedy are devastating. Shannon with-draws from the family while harboring a dark secret. Jack emotionally abandons his wife and surviving teenage son, Travis, and dives into his work. But years later, on the exact anniversary of her daughter’s death, Shannon is killed by a speeding motorist under peculiar circumstances. As he grieves next to his wife’s lifeless body, Jack makes the fateful decision to lock away his faith and hope forever.

In a futile attempt to preserve his wife’s memory, Jack hides the bleak facts of Shannon’s death from Travis. As more time passes, the already-strained relation-ship between father and son becomes estranged. Desperate to alleviate his loneliness, Jack befriends the young and witty Dr. Christina Amity—while hiding troubling symptoms that seem to increase by the day. But when Jack receives a shocking diagnosis from Dr. Amity, everything changes.

Be Still is the poignant tale of a son seeking truth and resolution from an absent father and of a father, trapped between life and death, who must mend relationships and confront his own demons—before time seals all wounds for an eternity.

Tania L. Ramos earned an associate of science degree in nursing after working seven years as an EMT. She is the author of When I Thought I Was Tough. Tania currently lives in Hesperia, California, with her family.
www.TaniaLRamos.com