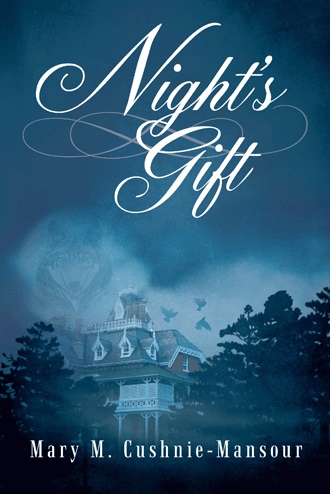 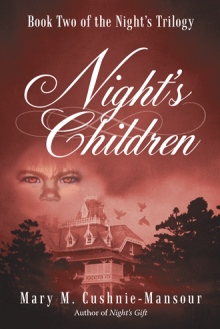 Virginia has never had it easy. After her life is torn apart, she moves to a small town with the hope of starting over. She settles in and starts learning to enjoy a slower pace of life. Then, one evening she decides to take a walk to check out a mysterious mansion at the end of her block. Curiosity may have killed the cat, but because of it Virginia is about to make a terrifying discovery.

As she peers in the mansion’s window, she sees a massive black-robed ﬁgure with grotesque fangs. Horriﬁed, Virginia attempts to ﬂee—but ﬁnds herself stopped in her tracks and plunged into darkness. After she awakens inside the house, Virginia comes face-to-face with its secrets—Teresa, the beautiful woman at her bedside; Max, the seemingly sinister old man; and Count Basarab Musat, a Transylvanian vampire who manipulates and controls everything—and everyone—around him.

Soon Virginia realizes she is a prisoner, and what the Count has planned for her throws her into a battle for her survival. Unsure whether she will ever be free from this new and dangerous world, Virginia becomes a desperate woman who will stop at nothing to return to the life she once knew.

Mary Cushnie-Mansour wrote a short story column and feature articles for her local newspaper for a number of years and has published four books of poetry, as well as a collection of short stories. She currently resides with her husband, Ed, in Brantford, Ontario, where she is working on her next book.