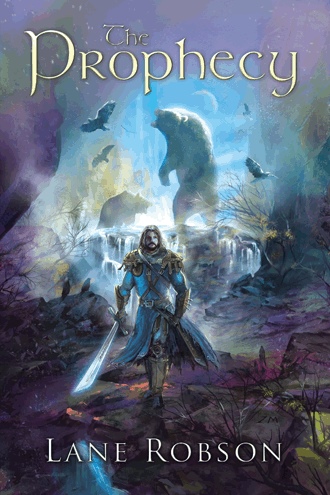 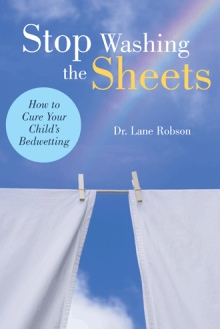 Asgard is a subterranean kingdom populated by the descendants of Viking colonists whose vessels are blown off course and who are eventually stranded in the Canadian arctic. The subterranean kingdom also includes various aboriginal peoples from North America (Anasazi, Haida, Siksika, Inuit), Central America (Maya), and South America (Inca), and intelligent bears.

There is an ancient prophecy that on the millennium anniversary of the arrival of the original Vikings, a blonde surface woman of Icelandic heritage will wed the current prince and usher in an age of untold prosperity. The blonde woman was foretold to appear at a hot spring (one of the natural entrances to the subterranean world) during a full moon when the lights were dancing in the northern sky. Princess Malicious, daughter of the King, covets the throne of Asgard. Her treacherous plans threaten the peace and survival of the kingdom.

Viking, Mayan, Inca, Haida, Anasazi, Siksika, and other aboriginal myths and history are woven into the story.

Descriptions of the cavern world (stalactites, stalagmites, crystals) are realistic. Seeing is an important theme–seeing in dreams, seeing in wakeful visions, vision quests, drug-induced visions. Faith and conservation are other important themes

Lane Robson, MD, is a Canadian pediatrician. As a professor of pediatric nephrology and pediatric urology, he published hundreds of medical papers. He has also published numerous non-medical articles on subjects that include William Blake, CS Lewis, and Canadian Postal History, and some poetry. He recently published, Stop Washing the Sheets, a book on how to cure bedwetting. He started telling fantasy stories to his two daughters when they were very little. He lives in Calgary, Alberta, Canada.