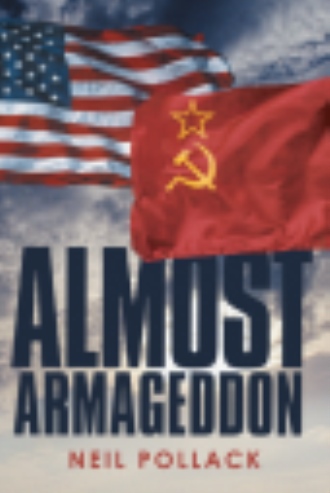 There is no god. There is only Marx and Lenin. Of this, Venus was certain. The gospel according to the Communist doctrine provided her with the absolute truth that only fools believed in god, fools like the Jews who, instead of being allowed to emigrate voluntarily, deserved to be thrown out of the Soviet Union—or Christians who believe in Jesus. A man as God. How ridiculous. A childish crutch. There was only one Supreme Being, the Communist Party, and with body and soul she vowed to do all she could to save it as she waited for the critical information on Alex Bell to arrive with Anatoly Pavel.

It was 9 p.m., and Pavel was late, but she didn’t allow herself to become upset with him, as unspeakable events in Afghanistan had taught her that patience was the most rewarding of virtues. He would arrive in due time she told herself, but the frigid Moscow night made her hope it would be shortly. She adjusted the collar of her Russian mink coat, defending against the sub-zero temperatures that felt even colder with the brisk January wind emanating from the arctic tundra.

She watched her breath form puffs of disappearing clouds as she stood under a street lamp near the corner of Kropotkinskaya and Barykovsky Streets, mere blocks from Red Square—the heart of the Soviet Union. The street lamp's canopy of reflected light gave form to the otherwise invisible snowflakes that seemed to materialize from the shadow of the murky sky—the swirling, pristine crystals descended silently, floating weightlessly to the ground. Dry, brittle snow crunched under her fur-lined boots as she stamped her feet in a vain attempt to ward off the cold. She glanced at her watch. Ten past nine. He was ten minutes late. And as they had countless times before, her thoughts meandered toward Afghanistan.

Afghanistan. The mere thought of that desolate land brought back vivid memories, memories she could never expel from her mind no matter how hard she tried. Trained as a nurse, she was recruited into the war with Afghanistan during its early years, the years before the people and government became disillusioned with it. The Americans had their Afghanistan in Vietnam, fighting a war with tactics that could never win. That lesson went unheeded by the Soviet government. She saw many men and even fellow nurses die horrible deaths in defense of communism, the same communism she was taught all her life was the one way the world should be.

On the battlefield she learned to set a bone, stop the bleeding, bandage almost anything, and start an IV as well as anyone, certainly far better than any house doctor. Many of the wounds she saw—gaping wounds with intestines spilling out or horrible wounds to the head—were so severe that no medical miracle could fix them. She spent two years helping men—no, boys—survive their wounds. Some did, some died, and many went home permanently disfigured. They had risked all they had to keep communism alive in the cold, mountainous wasteland they called Afghanistan. 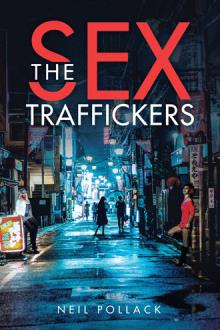 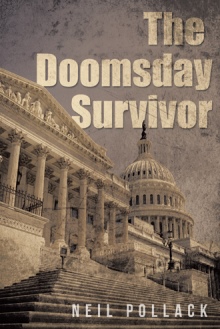 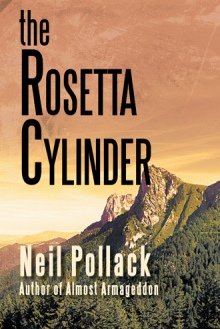 After being exiled to the United States from the Soviet Union in 1964 at the age of six, Alex Bell has managed to put his parents’ tragic death behind him and lead a somewhat normal life. In 1991, Alex is working as a high school history teacher and wrestling coach in Ann Arbor, Michigan. He is astonished when he’s chosen to go to Russia as an exchange teacher.

Alex seizes the opportunity and travels to Moscow, hoping to make his peace with the past. Things take a strange turn, however, when he receives a mysterious note asking him to help America. A meeting with a CIA agent opens a door into Alex’s former life. If he helps the government, Alex could learn the story surrounding his parents’ accident and his true identity.

Alex delves deep into the shadowy world of espionage and soon becomes embroiled in a plot to thwart the assassination of President Mikhail Gorbachev. Alex knows that if Gorbachev is eliminated, then communism can continue, leading to a destabilized Soviet Union. What he doesn’t know, however, is that the leader of the rebel group holds a connection to Alex’s past, one that will set Alex down a dangerous—and deadly—path.

Full of twists and turns, Almost Armageddon is an action-packed thrill ride.

Neil Pollack received his PhD from New York University. He has had several articles published in national and local magazines and newspapers. Pollack and his wife live on Long Island, New York, and in Florida. He’s currently working on his next novel.