A Survey of Entomology, Second Edition 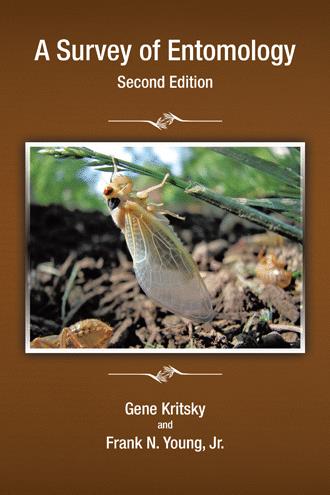 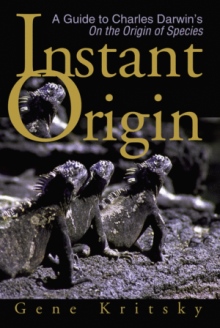 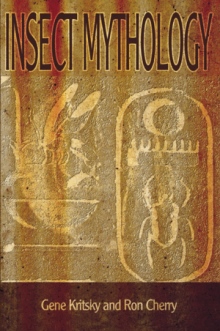 A Survey of Entomology Second Edition is a concise, highly readable introduction to the study of insects, including their structure, biology, behavior, evolution, and a review of the insect orders with special emphasis on the major insect families. This new edition features information about fossil insects and on using applied insect ecology to control insect pests. A detailed guide describes techniques of collection and preservation, and an easy-to-use key enables readers to identify the orders of insects without difficulty. Information is presented in clear, straightforward language, and a full glossary is provided to clarify entomological terms. This is an ideal book for students of all backgrounds who are taking an introductory entomology course, or for anyone wanting to learn more about the most successful creatures on Earth.

Gene Kritsky, Ph.D. (University of Illinois), is Professor of Biology and Chair of the Department of Biology at the College of Mount St. Joseph in Cincinnati, Ohio. He is also Adjunct Curator of Entomology at the Cincinnati Museum of Natural History and Science and Adjunct Assistant Professor of Horticulture at the University of Cincinnati. He is the author seven books and over 150 scientific papers on entomology, the history of biology, and Egyptology. Dr. Kritsky has served as President of the Indiana Academy of Science and of the National Association of Academies of Science, and he was elected a Fellow of the American Association for the Advancement of Science in 1996. He was a Fulbright Scholar to Egypt in 1981-82, and a member of a scientific exchange to the Peoples’ Republic of China in 1987. During 2001-2002, he transcribed Darwin’s research notes for The Descent of Man while on sabbatical with the Darwin Correspondence Project at Cambridge University. Dr. Kritsky’s research has attracted national attention with appearances on the ABC Evening News, CBS Evening News, the Today Show, CBS Sunday Morning, and CNN. His research has also been featured in the U.S. News and World Report, USA Today, Parade, People, Discover, Scientific American, The New York Times, The Washington Post, Science News, The Scientist, and many international publications. Frank N. Young, Jr., Ph.D. (University of Florida), became Professor Emeritus at Indiana University in 1986, after a distinguished career as a Professor in the Department of Biological Sciences and the United States Army Medical Services Corps. He had an extensive publication record, including The Water Beetles of Florida and papers on herpetology, malacology, ecology, general natural history, and medical entomology, as well as general entomology. His research focused on the taxonomy and ecology of water beetles and the distributional history of periodical cicadas. He received numerous grants and awards during his career, including a Guggenheim Fellowship to the British Museum (Natural History) in London, and he was elected an E.S. George Fellow at the University of Michigan, a Fellow of the Indiana Academy of Science, and a Louisiana State University Fellow in Tropical Medicine. Dr. Young was known as a popular teacher with a keen sense of humor. He passed away in 1998.