Jackie Tempo and the House of Wisdom 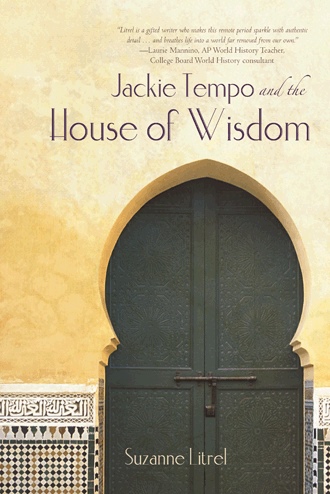 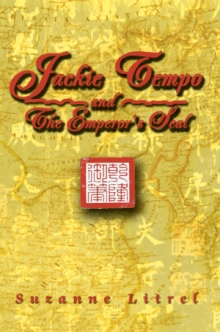 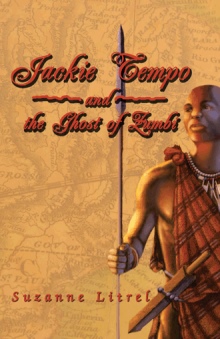 Jackie Tempo and the Ghost of Zumbi
Suzanne Litrel
$12.95

Deep in the heart of the famous House of Wisdom hides a terrible secret, ready to unleash a destructive force on humanity. But the truth will be revealed only to those deemed most worthy. As murder and terror lurk amongst shadows of the Abbasid world, a visitor from the twenty-first century seeks to tap into its deadly powers.

There is no stopping Devon Pearson—or so he thinks.

Meanwhile, far into the future, sophomore Jackie Tempo is finally starting to adjust to life at her new high school after the disappearance of her parents. As she struggles with her research on the Golden Age of Islam, she must rely on the wisdom of ancient books to help her. But when she and an unlikely friend suddenly find themselves catapulting back into the past, Jackie soon discovers that the books are not books at all, but instead, portals to a secret world. With the help of a scholar, a harem woman, and a jinni, Jackie begins a dangerous journey to uncover the truth and find her parents.

In the third book in the Jackie Tempo series, a teenager risks everything—including the fate of humankind—in her quest to find her way back home.

Suzanne Litrel is an award-winning teacher who grew up overseas in Rome, Singapore, and Sao Paulo, Brazil. In the classroom and through her writing, she seeks to share a deep appreciation for global cultures and traditions.