The University of Last Resort

The Story of a College That Has No Class 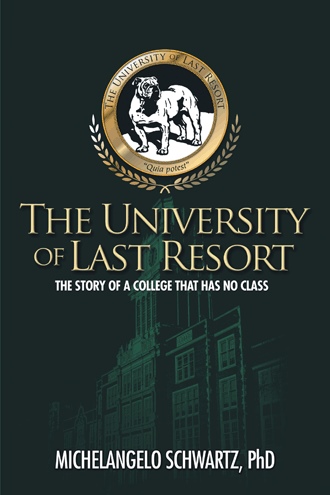 Lee Harvey Oswald Community College or LHOCC as it was commonly called, used to be called Rattlesnake Community College. But in one of the oil busts, all of the community funding dried up. This public budgetary funding crisis, coupled with totally corrupt financial mismanagement on the part of the college president and a few corrupt “Deans”, led to the college running out of money. In stepped a savior with a big wallet. Oilman Jefferson Rules or “JR” as he liked to be called, was the benefactor of the college and Chairman of the Board. Before he would save the college he had two conditions. Being an oil baron and watching reruns of Dallas had taught him a few things about negotiations. His first condition was that the current president of the college resign and J.R.’s son from his first marriage, Jim Bob, replace him. His second condition was that they change the name of the college from Rattlesnake Community College to Lee Harvey Oswald Community College. JR always loved Lee Harvey Oswald. JR was a marine and so was Oswald. JR loved to think of himself as a crack shot and so did Oswald. JR’s third wife was Russian just like Oswald’s wife. And finally JR hated JFK about whom he frequently said, “We never would cotton to his kind in Texas.” There was a lot of controversy but in the end they gave in to all of his conditions to keep the doors open. JR’s granddaddy owned a big cattle ranch under which they discovered oil. JR was the richest man in Sheets, Texas. He was about 5’4”, wore red rattlesnake boots and a big white cowboy hat. He was about sixty-five and was proud of the fact that he “got rich without a day in college”. He failed to mention he was born into oil money. He had a twenty seven year old wife named Trixey, who was not even half his age, who he met when she was serving up coffee and corned beef hash over at the Triple W. She was blond, trashy and brash. She was a true Texas trophy wife. She had big hair, a big belt buckle, long nails and lipstick and nail polish as red as a fire truck. During the first interview, I sat across a big table in the boardroom at Lee Harvey Oswald Community College and JR and Trixey sat across from me. I passed that interview. I was able to look JR in the eye and give him the answers he wanted. Of all of the interviews I have ever done, I am most proud of that one. That was because I did it with a straight face while Trixey’s bare toes were rubbing up and down on my leg. 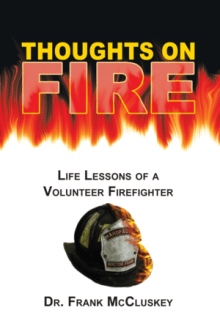 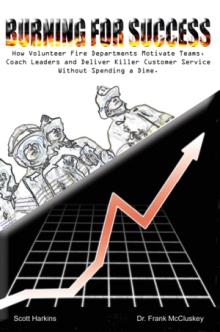 This is the manuscript as it was submitted to a New York publisher. It arrived in a brown paper wrapper tied with string and wrapped in Scotch tape. It was soggy and battered, and the return address and half the cover letter were missing. For this reason, we did not know who the author actually was … An extensive search has convinced us that the name Michelangelo Schwartz is a nom de plume meant to shield him from the wrath of his friends and colleagues. And make no mistake about it, wrath there will be. Join us for a roller coaster ride across American higher education that takes us from the top graduate schools to an online university whose motto is “Welcome to a college that has no class.” Meet Dr. Michelangelo Schwartz, a drunken and philandering Dante scholar who descends into the same circles of hell he bored his students with. Meet Sister Bill, the dean of discipline at a Catholic women’s college. The good sister carries a metal ruler—and is not afraid to use it. Meet Jim Bob Rules, president of Lee Harvey Oswald Community College in Sheets, Texas, who only has the job because his father-in-law is chairman of the board. Meet Senator Brandon Stubblefield, who wants to clean up higher education—that is, until he finds himself in a sticky situation. If you ever wondered why so many people are mad at higher education, wonder no more. Enjoy your stay at The University of Last Resort.

Michelangelo Schwartz took his PhD in Dante and worked in higher education administration. He is the author of numerous essays on pop culture, including “Babe Ruth’s Response to Prohibition” and “Pope Pius XII and Curly Howard: An Unlikely Friendship.”