Sequel to It Is Morning 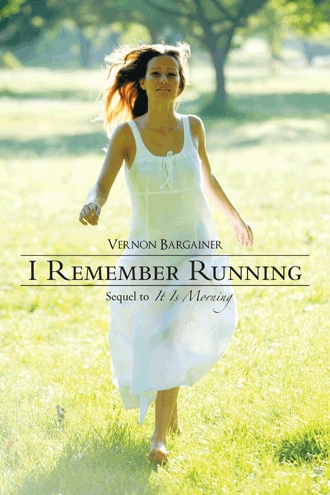 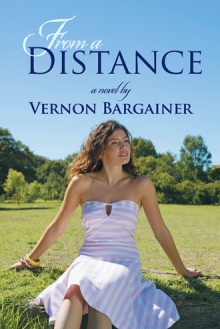 From a Distance
Vernon Bargainer
$18.95 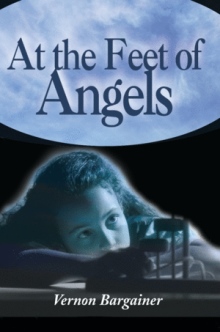 At the Feet of Angels
Vernon Bargainer
$13.95 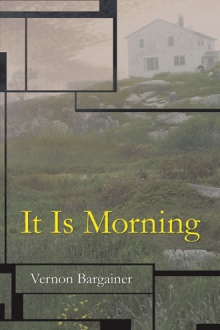 It Is Morning
Vernon Bargainer
$17.95

I Remember Running is a story about freedom. It is the tale of a wearying race against formidable odds that it will never be within the grasp of one Lorrie Dean LeMay. Fourteen years in hiding under witness protection, a daring reappearance to join her sweetheart, then a hostile interruption of her wedding by ruthless kidnappers, followed by weeks of guilt-laden mourning, all painfully suggest that she will never know freedom.

Young Lorrie Dean had surfaced simply as an act of grace to appease Andy Boone, a childhood sweetheart, reportedly searching for her. Now, confined again in the vile hands of hard core criminals, she questions whether she will ever know freedom and, more fearfully, whether she will even live to seek it. She is painfully aware that physical torture is just two days away if she refuses to reveal the whereabouts of her mother. Though resigned to death, she is determined to make one all-or-nothing attempt to get away, knowing full well that even if it works, she still will not know freedom. Then, miraculously, one morning she is running for her life.

Although Lorrie Dean and Andy would be together again one day and would soon seal their steadfast love, a new level of torture was just beginning. Now, even their unbridled love was marked for grim trial. That love, so carefree and natural when it began four months ago, was rapidly growing into an ominous burden. At this point, Lorrie Dean was a prisoner of herself, her emotions―her overwhelming sense of guilt. This turns out to be her most devastating captivity. Suddenly, there was another demon lose in her life, a daunting dread of what may be just around the corner. Could Andy's abiding love resurrect her? Could anything? There was one dim hope and it lay in the absorbing friendship she and Andy shared with a little seventeen-year-old girl, down on the farm. Enter Kelly Surrat.

Vernon Bargainer holds a degree in psychology from the University of Texas and has worked for thirty-five years in human relations. He has six children and five grandchildren. Now retired, he lives near his family in Mesquite, Texas.