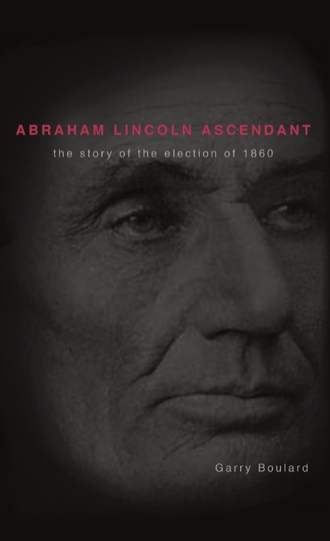 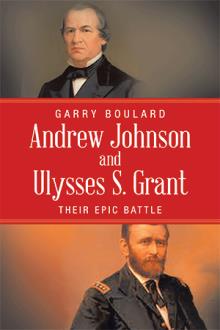 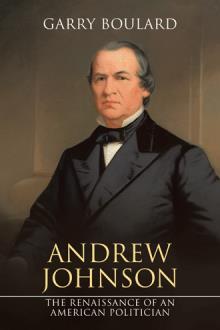 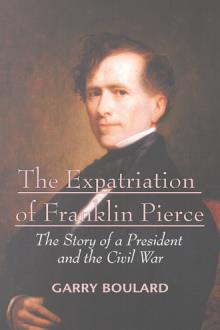 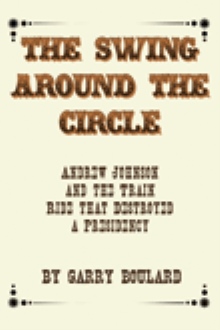 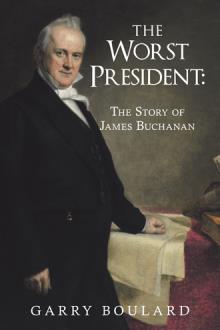 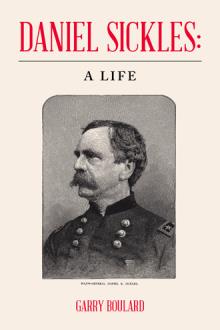 Rightly regarded by scholars as perhaps the most important political contest in American history, the election of 1860 is remembered today for making Abraham Lincoln president and by so doing sparking the drive for secession that led to the Civil War.

In this compelling and fast-paced account, author Garry Boulard explores the events of a transformative year in America: the vibrancy of the young Republicans, the improbable rise of Lincoln, the multi-layered complexities of the Democratic party, the ongoing Southern diaspora and the alarming specter of a nation on the verge of dissolution.

Interwoven into this narrative are the stories of the leaders of 1860: the aging James Buchanan, the man who would someday be regarded as the worst president in U.S. history; William Seward, the savvy New Yorker bested by Lincoln for the Republican nomination; Franklin Pierce, the thoughtful former president still an influence in the Democratic party; Jefferson Davis, soon to be called from his Mississippi plantation to lead the new Confederate nation; and the pugnacious Stephen Douglas, Lincoln’s long-time and loyal foe, in his finest hour forsaking politics for country.

Garry Boulard has contributed to the pages of the New York Times, Los Angeles Times, Christian Science Monitor and Chicago Tribune. He is the author of numerous books, including The Expatriation of Franklin Pierce—The Story of a President and the Civil War (iUniverse, 2006); and Huey Long Invades New Orleans—The Siege of a City, 1934-36 (Pelican Publishing, 1998, 2005).