The Time of the Monkey, Rooster, and Dog

by Charles A. Hobbie 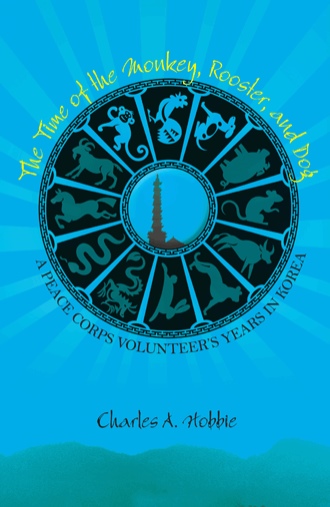 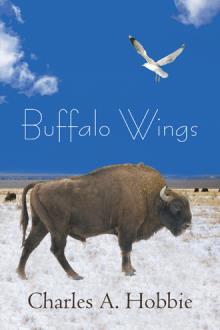 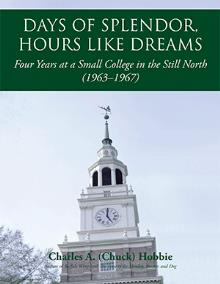 Days of Splendor, Hours Like Dreams
Charles A. Hobbie
$39.99

The year 1969 was a time of war in Vietnam; it was a time of peace in Korea, however, as an armistice held on the Korean peninsula, two thousand miles north of Saigon. Almost three hundred Peace Corps volunteers were serving in Korea then as teachers and health workers. In The Time of the Monkey, Rooster, and Dog, author Charles A. Hobbie details his service in Korea as a Peace Corps volunteer teaching English. It was a time of awakening for both Korea and for Hobbie.

Filled with insights into the times and the people both in Korea and the Peace Corps, this memoir captures the essence of a rapidly changing nation. Hobbie narrates the experiences of his three unforgettable, challenging years in Korea from 1968 to 1971. He describes the people, streets, and markets of Daegu, the friendships and fellowship of students and fellow teachers, the rugged mountain ranges, the exuberance of Korean drumming and dancing, and the laughter and kindness of Korean families.

Told through the eyes of a young Peace Corps volunteer, this firsthand account provides a look at the early years of Korea’s transformation while telling Hobbie’s own life-changing story.

Charles A. Hobbie joined Peace Corps/ Korea in 1968 after earning degrees from Dartmouth College and the University of Wisconsin. He has since served on Peace Corps staff and as AFGE’s deputy general counsel. He is now associate general counsel for the Peace Corps and lives with his wife, Young-ei, in Falls Church, Virginia.