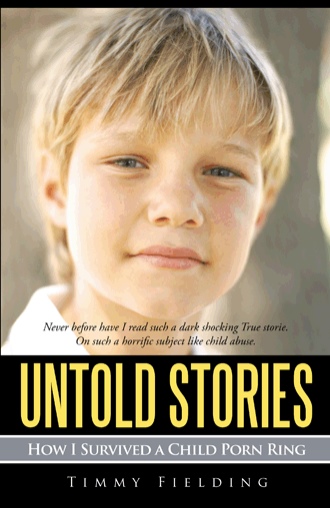 Timmy is a nine years old his brother Tommy is eleven. Everyday in the summer and on the weekends they leave the house as early as possible to avoid confronting their mother. The boys are beaten frequently as an outlet for her uncontrolled anger. Thier father works late hours and is out of town on jobs and does not know how abusive she really is. Timmy is small and doesn't make friends easily. One day in the summer he goes to the school to play instead of going with his brother Tom. He meets Brian, the new 3'rd grade teacher and they start a friendship. By the second day Brian is aware of some of the abuse at home. Brian takes the opportunity to invite him to his house and get to know him even better. Timmy tells his parents that he is spending time with a school age friend and they don't question it. Timmy gets to Brian's house early everyday that summer and sometimes they swim, go the the beach or run around town. Brian compliments and builds up Timmy. He tells him how good he looks , how smart he is, gives him hugs and kisses and fatherly affection. For Timmy this is a dream come true. One day while swimming Brian uses this opportunity to go even further and Timmy And he is sexually molested for the first time. He is completely devastated and confused. Brian reassures him that he loves him and that they are best buddies. He convinces Timmy to keep their relationship a secret. Brian knows Timmy has kept the secret of his mother's physical abuse all these years. When school starts Timmy is in Brian's class. Brian takes this opportunity to make him popular for the first time in his life. He becomes Brian's assistant and his desk sites in the front of the class next to the teacher's desk. To ensure plenty of extra time with Timmy Brian sends a note home to Timmy's Mom, saying that say's he well tutor him everyday after school. Timmy's mom accepts this without question. One day while walking to Brian's house Timmy gets jumped and beat up pretty severely by some older kids. He goes straight to Brian for sympathy and support. Brian gives him both and continues to convince him how much he loves him once again. When Timmy gets home that night his parents are suprised by the black eye and bruises and his dad finds the kids parents and threatens them. This is the first time he has felt protected by his parents. At school Brian follows through and the kids have to apologize. Brian works out in his garage everyday and invites Timmy to work out with him. Timmy sees this as a chance to get stronger and defend himself from the bullies.Brian uses each of these instances to build trust, friendship and security. At the same time he increases the sexual side of their relationship until Timmy doesn't even question it anymore. Each step is carefully planned to make Timmy more comfortable and more knowledgeable. Timmy feels it is a trade off for Brian's love, his new popularity and increased self esteem. In October Timmy is invited to a barbecue at Brian's on a Saturday. All the guests that arrive are men. There is a time of playing in the pool and Timmy gets extra attention from all the men and has a great time. Just as he is getting out of the pool one man tells him that he is the dessert tonight. Timmy is confused but starts getting nervous as the men's smiles start revealing their true intentions. 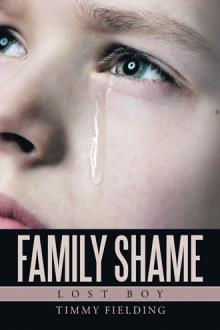 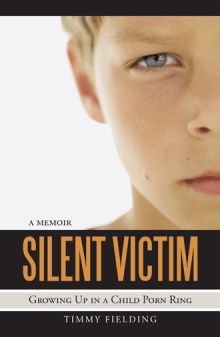 By the time Timmy Fielding is ten years old, he has already experienced situations that no child should be exposed to. At home, he has a physically and mentally abusive mother and an absentee father. At his school, still out for summer vacation, Timmy is unwittingly lured into a pornography ring by his third-grade teacher. Once he is in, it is almost impossible for him to get out.

Untold Stories: How I Survived a Porn Ring tells Fielding’s true life story. When not being beaten by his mother at home, he was being tortured, forced to perform sexual acts on other boys and men, and coerced into appearing in pornographic movies for a group of men who serve as his surrogate parents. In the memoir, he tells of a scary and lonely world of abuse and pornography and the effects these environments had on him as a child. Untold Stories narrates Fielding’s will to survive, thrive, and escape with the help of family and friends who stood by him during difficult times.

Timmy Fielding has been a successful businessman for over twenty years. He has a wife and three children. He currently lives in California.