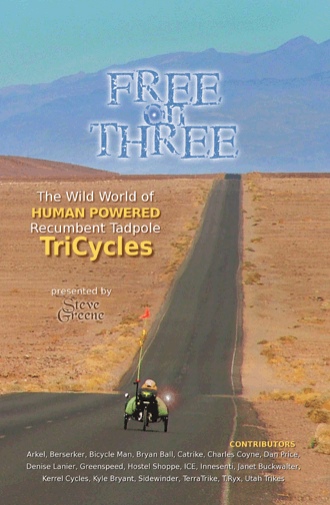 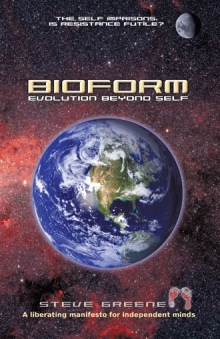 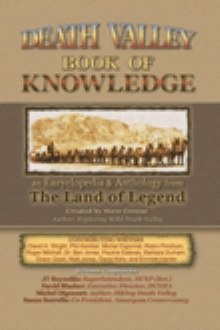 an alternative realm of TriAngular LocoMotion

Ease into the cockpit, click onto the pedals, grasp the handlebars, and take off for the fun, excitement, and adventure that awaits every trike pilot who defies the status quo by choosing a recumbent tadpole tricycle to navigate Planet Earth. Enter the unique realm of these specialized machines that offer the freedom to travel wherever you have the spunk to venture. Leave the car behind and experience a bold new world on three wheels!

Steve Greene sold his final petroleum powered vehicle in December 2008 as his holiday gift to Earth. Shortly thereafter, he purchased a human powered recumbent tadpole tricycle for times he needed to propel himself quicker and farther than his own two feet could do in the given time he had to go somewhere. Only five months after this transition, he was invited to speak about one of his books in Death Valley National Park, over 900 miles distant from his coastal Oregon home. Remaining true to his environmental and longevity belief models, he opted to ride his recumbent trike to his Author's Breakfast. Thus launched his entrance into the wild world of sophisticated adult tricycles.

Steve's enthusiasm for this non toxic mode of transportation blossomed quickly, and he began an online website devoted to recumbent tadpole trikes. The overwhelming popularity of that endeavor led to the authoring of his newest book, FREE on THREE - The Wild World of Human Powered Recumbent Tadpole TriCyles. Steve is now read worldwide by tricycling enthusiasts due to his in-depth knowledge of tadpole trikes, and his entertaining manner of delivering trike information to others.

Steve resides one mile from the Pacific Ocean. He is primarily an organic vegan, choosing locally grown foods whenever possible. His happy spirit and willingness to assist others brings him new friends at every phase of his life. When not riding his recumbent tadpole trike around western Oregon, he walks and hikes at every opportunity.