The autobiographical story of life with nine toy poodles 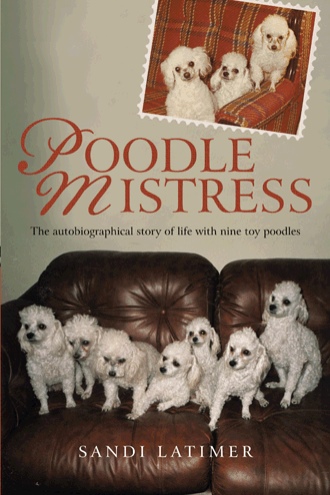 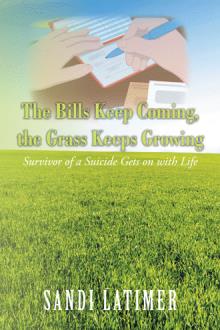 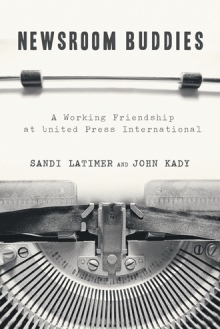 It was 1973 when Sandi met handsome pilot Red Latimer and was amazed to discover he was raising two toy poodles. As the two began a courtship, it was not long before Sandi not only fell in love with Red, but also his dogs. Sandi and Red soon married and for the next twenty-seven years, they opened their hearts, home, and lives to nine toy poodles. This is their story.

In her memoir Poodle Mistress, Sandi shares a tender narrative that transports others through her lifelong journey as she and Red loved, cared for, and grieved for their cherished dogs who captured their hearts with their insatiable thirst for adventure, naturally protective nature, and human-like personalities. From studly Jacques to lovable Shane to big-footed Zeke, Sandi details how the dogs quickly adapted to change and entertained daily with their unforgettable antics.

Poodle Mistress is a story of unconditional love, devotion, and how nine dogs forever changed the lives of a husband and wife.

“Love from a pet is pure and unfailing. Sandra’s book shows us how being loved by small creatures can mysteriously teach tall humans to love just the same.”
—Tracy Ahrens, author of Raising My Furry Children

SANDI LATIMER is a long-time journalist who has worked at United Press International, in broadcasting, at newspapers, and in public relations. She and her husband, Red, raised nine toy poodles during twenty-seven years. They still live in Ohio, where they enjoy feeding the squirrels in their front yard.