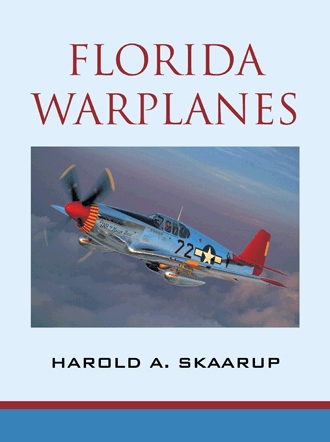 For those of you who are familiar with the airspace over Florida and its environs, the weather and colors of the landscape can be incredibly beautiful, particularly along the shores of its sea-washed beaches early in the morning. The Florida weather is general ideal for excellent SCUBA diving, skydiving and flying training. During my tour of duty with NORAD as a member of the Canadian Forces detachment based in Colorado Springs, it had been my privilege to serve alongside a good number of the highly professional airmen and women of both nations working in the Cheyenne Mountain Operations Center, and to work on occasion with the outstanding airmen and airwomen based at Tyndall AFB. I have had the opportunity to tour the incredible National Museum of Naval Aviation at Pensacola, which must rank as one of the greatest historical aviation reference museums in North America. As an aviation enthusiast, I have learned over the years that there are a lot of us who have an interest in military aircraft and aviation history. Unfortunately, many retired warplanes which helped to make this history happen have completely disappeared, particularly those from the early years. Fortunately, a good number of retired warplanes continue to exist, preserved in aviation museums and in some cases as gate-guardians in a wide variety of locations. Volunteers working in many of Florida’s museums have been successful in preserving a good number of retired military aircraft, and many are still being sought and in some cases, being restored to flying condition again. As an aviation artist, photographer and enthusiast, I have attempted to keep track of where these warplane survivors are presently located, and to try to identify at least one each of every warplane ever flown with a military pilot at the controls. For those of like mind, the purpose of this handbook is to provide a simple checklist of the classic heritage aircraft that have been preserved in Florida. The book includes a number of photographs to try and illustrate an example of each warplane preserved in Florida wherever possible, and to list the locations in the state for where one can find an example of surviving aircraft now. It is exciting to see the actual numbers of restored warplanes increasing as a few rare examples are being recovered from their crash sites in the wildlands, traded for, or bought back from owners who have been flying them in other countries. In a few outstanding cases, accurate replicas have been constructed and are making a welcome return appearance. One of the aims of this book is to identify what Florida’s retired warplanes on active service looked like and to help an enthusiast track down more detailed information about them such as a serial number or museum location which might be helpful in identifying an aircraft. Aircraft are listed in this handbook alphabetically by manufacturer, number and type. The data is also appended with a list of most of the current aircraft found in the various collections and air museums in Florida. No list can ever be completely up to date, and therefore, if a reader has additional information to add an update would be most welcome. It is my sincere hope that more of the aircraft like those listed here will one day be added to the list of survivors that have been recovered and restored. 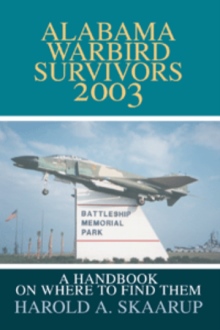 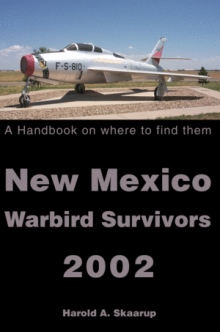 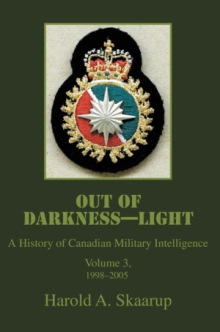 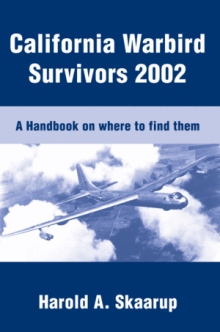 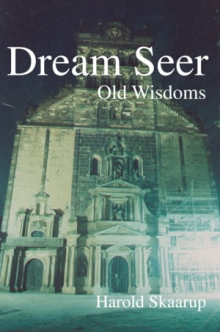 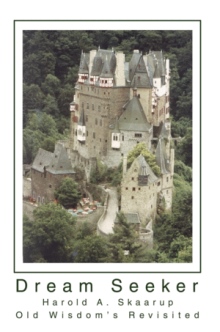 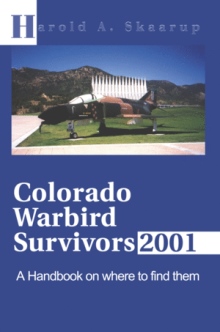 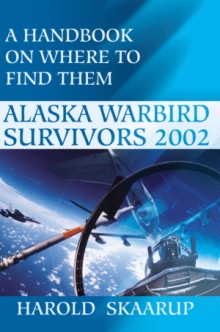 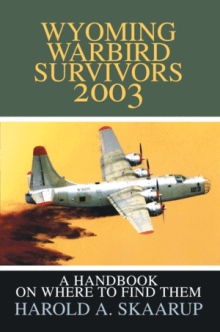 The interested reader will find useful information and a few technical details on most of the military aircraft that have been in service with active flying squadrons both at home and overseas. 160 selected photographs have been included to illustrate a few of the major examples in addition to the serial numbers assigned to American military aircraft. For those who like to actually see the aircraft concerned, aviation museum locations, addresses and contact phone numbers have been included, along with a list of aircraft held in each museum’s current inventory or on display as gate guardians throughout the State of Florida. The aircraft presented in this edition are listed alphabetically by manufacturer, number and type.

Although many of Florida’s heritage warplanes have completely disappeared, a few have been carefully collected, restored and preserved, and some have even been restored to flying condition. This guide-book should help you to find and view Florida’s Warplane survivors.

Major Harold A. Skaarup, CD2, BFA, MA in War Studies, is a Canadian Forces Army Intelligence Offi cer with an interest in Military History. He has served overseas with 4 Canadian Mechanized Brigade in Germany, with the Canadian Contingent of the United Nations Peacekeeping Force in Nicosia, Cyprus, with the NATO-led Peace Stabilisation Force in Sarajevo, Bosnia-Herzegovina, with North American Aerospace Defence Command and Northern Command in Colorado Springs, Colorado, and with the International Security Assistance Force, Kabul Multi-National Brigade in Kabul, Afghanistan. He currently lives in Fredericton, New Brunswick, Canada.