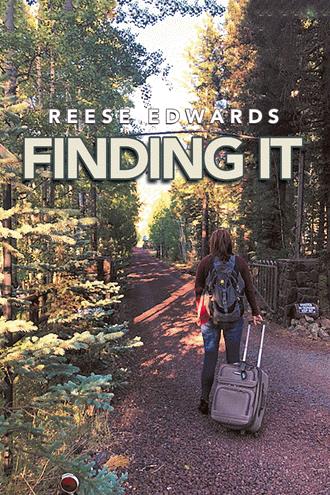 If you Build it they will wed! Jordan’s 35th Birthday, A gift she didn’t want. 6 weeks at the Retreat a dating camp for the Love Challenged would change her life forever. She has spent her whole life searching for It, and if she plays her cards right, and doesn’t sabotage this unexpected gift from God...Maybe you just might Find It!

Reese Edwards has been writing her entire life but Finding it is her first completed novel. When not writing Reese loves home improvement projects and upcycling old furniture. She lives in Eagar, Arizona.