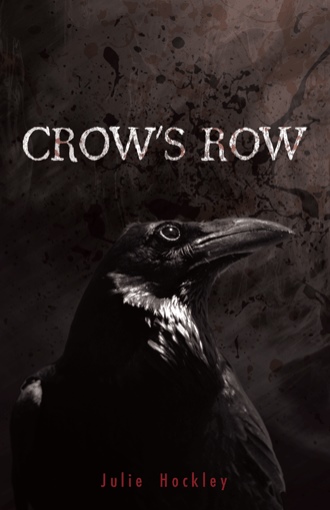 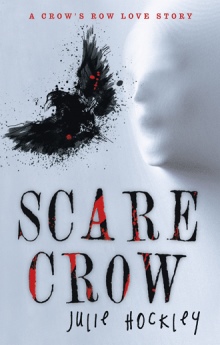 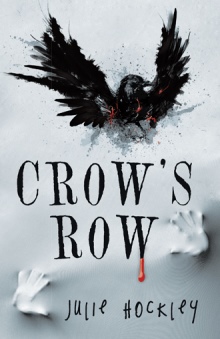 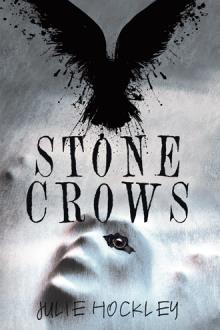 For college student Emily Sheppard, the thought of spending a summer alone in New York is much more preferable than spending it in France with her parents. Just completing her freshman year at Callister University, Emily faces a quiet summer in the city slums, supporting herself by working at the campus library.

During one of her jogs through the nearby cemetery while visiting her brother Bill’s grave, Emily witnesses a brutal killing—and then she blacks out. When Emily regains consciousness, she realizes she’s been kidnapped by a young crime boss and his gang. She is hurled into a secret underworld, wondering why she is still alive and for how long.

Held captive in rural Vermont, she tries to make sense of her situation and what it means. While uncovering secrets about her brother and his untimely death, Emily falls in love with her very rich and very dangerous captor, twenty-six year- old Cameron. She understands it’s a forbidden love and one that won’t allow her to return to her previous life. But love may not be enough to save Emily when no one even knows she is missing.

Julie Hockley is a graduate of the University of Ottawa. She lives with her growing family in Durham Region, Ontario, Canada. This is her debut novel. Visit Julie’s website at www.juliehockley.com