Ma William and Her Circle of Friends 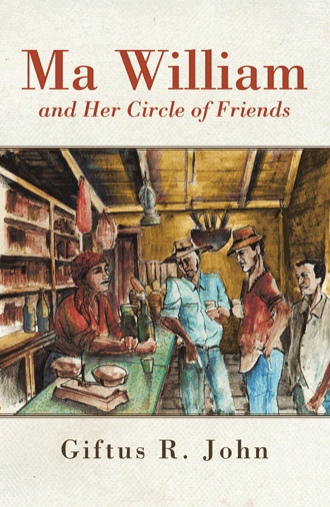 Ma William knew that the day would some day come although deep down, she dreaded it. She was caught up with mixed feelings and emotions as she realized that the day Shirley would leave for Cuba was getting closer. She was very happy that Shirley was going to pursue a university education, but at the same time she still thought of all the things she had heard about Cuba, Castro and Communism. She was not sure what to believe. She was still confused because so many of her friends and neighbors had expressed their concern that she was allowing her daughter to go to Cuba. She was also aware that many in the village believed that she had jumped party lines so that her daughter could get the scholarship or she had jumped party lines as a reward to her Parliamentary Representative for having chosen her daughter. She felt a bit tormented whenever she had to think of the situation. “But I didn’ have nothin’ to do with it,” she told Ma Simbert, who was in the shop with her. Ma William’s sister had also stopped at the shop and the three women were spending the afternoon together. “But is dat people thinkin’, eh,” Ma Simbert said. “I know dey wondering how come you switch an’ your chile get scholarship although you use to say so much bad thing about de goverment,” Ma Simbert continued. “Dey can say what dey want, Ma Simbert. Is between me an’ my God. He know why I do and why I doh do it,” Ma William explained. “I hear you,” Ma Simbert answered. “But if is me I not worryin’ too much. Let dem say what dey want,” her sister added. 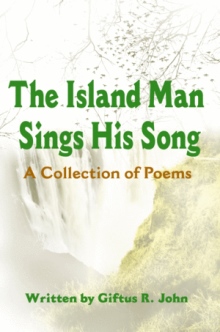 Giftus John’s Ma William and her Circle of Friends recreates the idyllic life in the village of Senjo with a shopkeeper, Ma William, at its center. Her shop is a mecca of sorts; one where the villagers assemble to discuss the issues that impact their lives. John constructs an edenic landscape where communal activities such as playing mas’, helping the local fishermen, attending mass, or going to a religious wake occupy center stage in the lives of the villagers. However, the impression of a settled and close-knit village is illusory. Politics fragments the community. Migration takes a toll as young and old seek supposedly greener pastures. The village is slowly changing as a result of these external forces. The reader is left to wonder whether or not these changes are indeed for the better. Written with great sensitivity and attention to local speech rhythms, Giftus John’s most recent work recreates a life which is slowly witnessing its demise. This book confirms John’s reputation as one of Dominica’s finest writers. Justice Irving W. André Ontario, Canada Giftus John has done it again! His Ma William and Her Circle of Friends continues his great tradition of entertaining and enlightening Caribbean prose. This is a must-read for people of the Caribbean and for those who love the Caribbean or want an education in Caribbean culture. Vaughn E. James Glenn West Research Professor of Law and Director, Tax Clinic Texas Tech University School of Law Lubbock, Texas

Giftus John was born in St. Joseph, on the Caribbean island of Dominica. He is well aware of the life that he experienced as a young man growing up in the village of St. Joseph and in this book tries to recreate the life that he knew back then. Giftus is a graduate of St. Mary’s Academy and is also a former teacher at that school. Giftus is the author of four other published works: three poetry collections and one short story collection. Mesyé Kwik! Kwak! his most recent work, was published in 2005. Giftus presently resides in Union, New Jersey. He and his wife, Theresa, are the parents of a daughter, Mandisa and a son, Jamal