A Longing for Wisdom

One Woman’s Conscience and Her Church 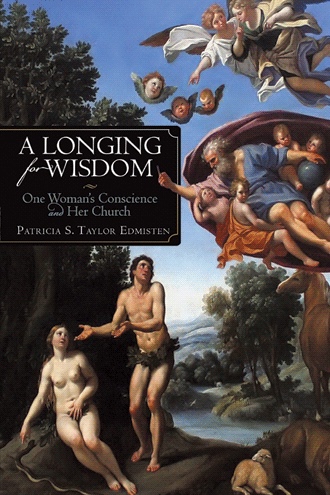 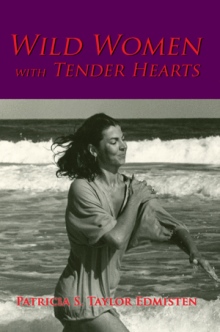 Patricia S. Taylor Edmisten was raised and educated with the traditions of the Catholic faith. But in later years, she began to question this faith on which she had relied for most of her life. In A Longing for Wisdom, she probes her conscience and presents writings about women, particularly their diminished role in the Catholic Church.

In this collection of poetry, prose, memoir, and essays, Edmisten addresses a range of issues relating to women:

Challenging, thought-provoking, and inspiring self-examination, A Longing for Wisdom calls for Church reform in an era where conventional wisdom has taken precedence over the wisdom of Christ.

Patricia S. Taylor Edmisten, winner of the National Peace Corps Writers Award, is a retired university professor, a scholar, and the author of five previous books. She and her husband live in Pensacola, Florida. They have a blended family of six children and fifteen grandchildren.