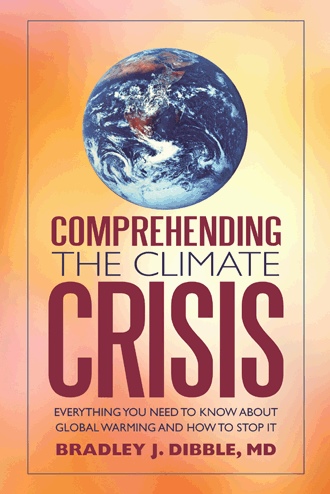 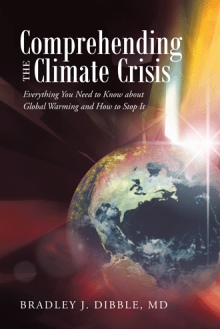 Global warming and climate are complex environmental issues with varying opinions as well as facts available from numerous sources. In Comprehending the Climate Crisis, author Dr. Bradley J. Dibble provides a broad yet comprehensive overview of the climate issues facing the world today.

Written for the layperson, Comprehending the Climate Crisis discusses the background science, the problem of global warming, and the solutions available to us all. Addressing a wide range of topics related to climate, it:

With education as its focus, Comprehending the Climate Crisis arms the public with information to use as a stepping-stone to help save the planet from ourselves and for our future.

BRADLEY J. DIBBLE received his medical degree in 1990, followed by specialty training in cardiology. He practices in Barrie, Ontario. In 2009, he was appointed by the federal minister of the environment to the Sustainable Development Advisory Council. Dr. Dibble lives in Midhurst, Ontario, with his wife, Katherine, and two sons.