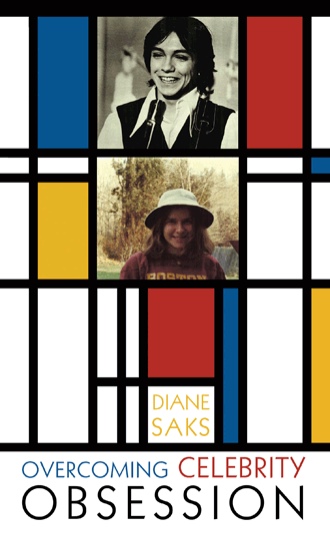 From the adolescent fan to the adult fan who spends too much time with their celebrity fantasies. A modern approach: a fun three phase progam. (1) Phase 1:Obesession. If you get through this stage you should know why you are obsessed. For example if you are obsessed because you are overprotected, you may be attracted to him because he has a more challenging and daring life than yours. (2) Phase 2: Your real life: This is all about what is good and not so good in your life, like your being overprotected. (3) Phase 3: This stage is about how to have a more challenging and daring life, but be responsible. In 2010, Justin Beiber is the hottest heartthrob among the teen and preteen girls. I came across something that said Justin Beiber will date a fan. I don't really know Justin, but there is a history of celebrities who have dated fans. In fact, although it is extremely rare, many celebrities have married one of their fans. In Overcoming Celebrity Obsession, we have stories about some of these girls. Sometimes it works out, and most times it doesn't. The most celebrated of these marriages is John Travolta and Kelly Preston. Like I said, Kelly Preston is a rarity. Her story will be found in Overcoming Celebrity Obsession. Kelly has done such a fantastic job turning her dream to marry John Travolta into a reality, most people don't realize that she is one of us. Kelly went to see "Grease" with some friends when she was 15-16 years-old. She said she saw the poster and had a premonition that she was supposed to marry John Travolta. After she saw the movie, she went home and worked on herself. She didn't plot to stalk John Travolta, but to become the right person for John. Regardless of whatever your future holds for you, you can't lose if you better yourself. 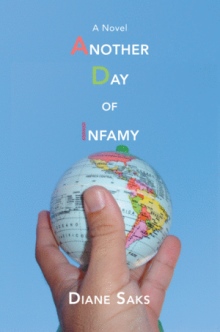 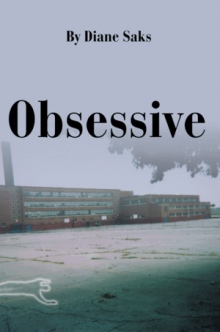 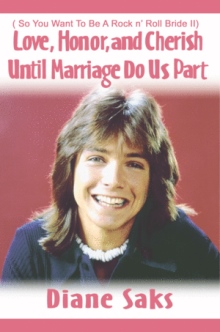 Love, Honor, And Cherish Until Marriage Do Us Part
Diane Saks
$17.95 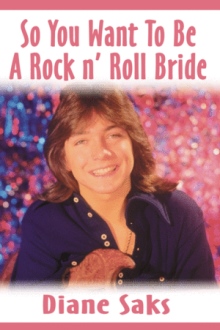 When a fan is obsessed, a story character version of the celebrity is created. It is through the fan’s celebrity characterization that guides the fan through Phase 1.

Upon understanding why the fan was obsessed in the first place, the journey through Phase 2 begins. This is the dark part of the fan’s life that the fan used the favorite celebrity to escape from. Professional counseling is not recommended in Phase 1, but can begin in Phase 2.

In order to get the most from Phase 3, the fan must be able to look at parts of his or her real life and pull out the celebrity obsession. For example, every time someone couldn’t communicate or understand me, I saw that as my John Travolta obsession. If I was not given a chance to help out during a particular event, that was my David Cassidy obsession. It is in Phase 3 where we discuss personal behavior and set goals both professional and personal.

OVERCOMING CELEBRITY OBSESSION is not your average celebrity obsession therapy book and is not written by your average therapist. Diane feels qualified because she was a typical obsessed fan and knows what it is like. I wouldn’t say it took up her entire free time. She has learned every hobby, the names of every member of the family, names of pets, model and year of car, sometimes the names of close friends, the names of the schools the objects of her obsessions have attended, and more.