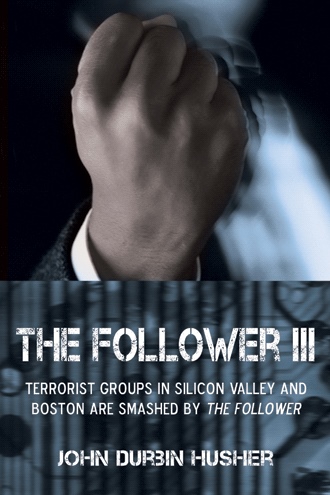 The author, John Husher, has spent his whole life solving technical problems within the semiconductor industry while running the production of the companies to provide profits. His last position was with a test company that he became the technology founder for converting the company to a profitable semicondutor company and ran the production as the Vice President and General Manager. After retirement he began writing non fiction books in 2006 using his technical background to refute Al Gore's contention that Carbon Dioxide would cause global warming. HIs books on the subject show curves of the past four thousand years that demonstrate that we are going through a normal climate cycle. Two of his books focus on renewable energy by the countries of the world and show that by the year 2037 when there is no oil energy that the renewable energy will fall well short of what would be required to replace that lost of oil energy. In 2008 he began to write a fictional series of books about a hero that was born three days after his mother and twin were freed from an airplane crash site. The hero, named Axel Tressler, wouldn't realize his special energies until years later. The U.S. Science Agency developed a special covering for his body made up of spider web and titanium nanotubes that made him fairly indestructible. With this combination of technical skill, super strength, and this body covering he began to pursue ventures for the agency as The Follower, during which he kept his anonymity about his true self . These ventures were worldwide and required technical skills for solving mysteries while using his energy levels to resolve the problelms. This is the third book of 'The Follower' series. 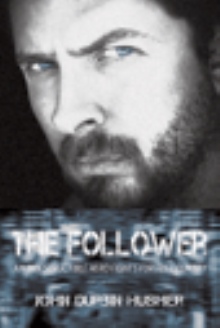 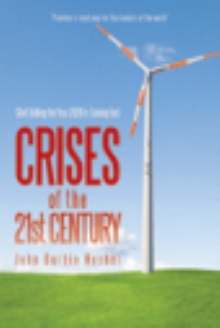 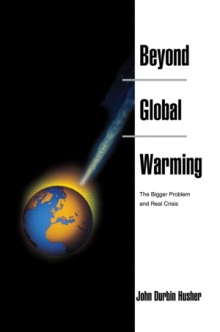 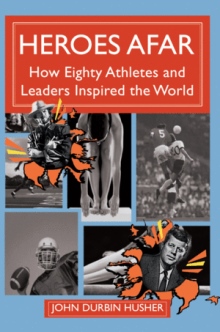 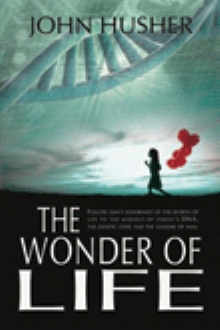 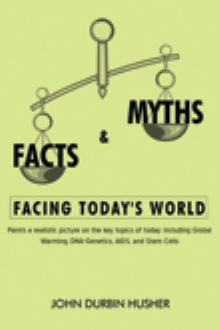 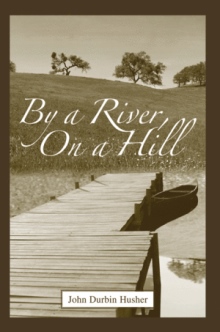 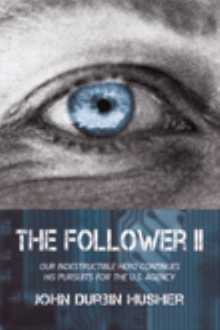 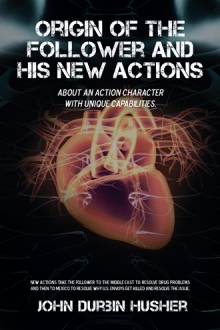 Origin of the Follower and His New Actions
John Durbin Husher
$20.99 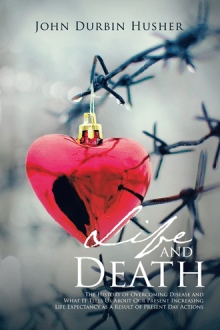 When three grisly murders mystify pathologists, Dr. Edward Kim of the United States Science Agency calls on Axel Tressler. By day, Tressler is an ordinary university biology teacher. But, endowed with special capabilities, he also carries out dangerous, top-secret government missions. Kim asks Tressler to go undercover in the Silicon Valley to investigate the improper use of nanoparticles as biological weapons. Kim believes someone is leaking top-secret information to a terrorist organization. Tressler’s mission takes him to Boston, Mexico, Great Britain, and Iran, where he faces terrorists involved in the nanoparticle technologies. Tressler must rely on all of his unique skills and abilities—including a high-tech internal computer and an indestructible skin covering—to rescue five American students held in an Iranian jail and thwart Iran’s attempts to build a nuclear arsenal.

John Durbin Husher earned an electrical engineering degree from the University of Pittsburgh and worked for forty-five years as a solid state physics scientist. The Follower III is the third in a series and his ninth published book. He lives with his wife in Los Altos Hill, California.