Exploring the Psychology, Diagnosis, and Treatment of Neurogenic Communication Disorders 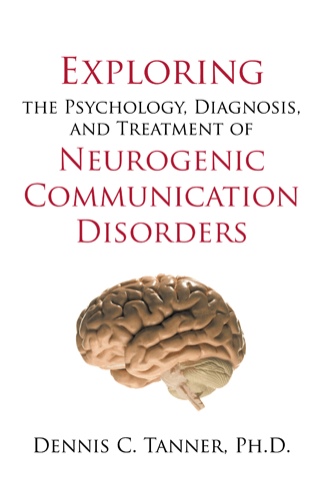 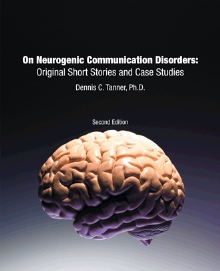 Exploring the Psychology, Diagnosis, and Treatment of Neurogenic Communication Disorders is written for those seeking an advanced examination of these oftentimes devastating disorders. Whether the reader is a student, clinician, or a family member of the patient, this book provides current, relevant, and important information about aphasia, apraxia of speech, dysarthria, and the communication disorders associated with traumatic brain injury. This text also examines important psychological aspects of these disorders including depression, anxiety, psychosis, loss, grief, and impaired psychological defense mechanisms and coping styles which occur in many patients. This book is the culmination of more than three decades of research, teaching, and clinical management of neurogenic communication disorders. Neurogenic communication disorders are often controversial clinical entities, sometimes passionate topics of discussion, and never unimportant to students, scientists, clinicians, and family members of the patient. By bringing together the important scientific and clinical issues in one text, the reader will be stimulated, educated, and enlightened about these communication disorders which can have dramatic effects on quality of life for patients and their families.

Dennis C. Tanner received a Doctor of Philosophy degree in Audiology and Speech Sciences from Michigan State University. Professor Tanner has written many books on communication sciences and disorders. He is currently Professor of Health Sciences at Northern Arizona University in Flagstaff, Arizona. For more information, visit his website: www.drdennistanner.com.