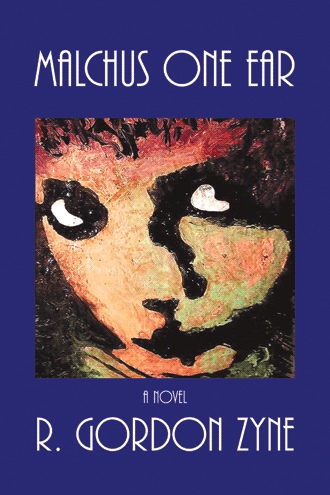 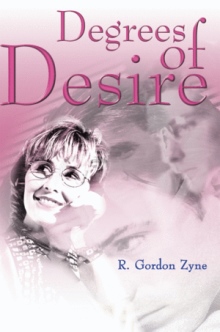 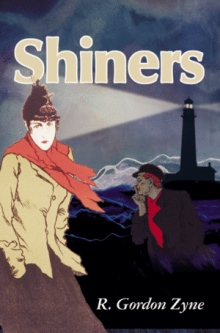 The world is a sad and lost place full of violence and confusion. People are hungry for a spiritual leader, a mystic, a prophet, or perhaps even the return of a Messiah. Sometimes God’s anointed ones are right under our noses, but we don’t even see them. Sometimes they’re simply too small. Often they’re just anonymous, but spiritually endowed people who do great deeds of charity. The ancient sages say that a single person can lift the entire world out of its pit simply by doing small deeds of love.

That, in a nutshell, is Malchus One Ear. He claims he lost his ear in the Garden of Gethsemane when Peter cut it off, but Jesus healed it. Malchus is a physical anomaly, an intellectual enigma, and a spiritual paradox all rolled up in a psychotic mystery. He’s also God’s prophet and Messiah in waiting.

When a young woman conceives and gives birth to a son, she sees that he is a strange baby. When she can no longer hide the baby in her tenement, she sets him afloat on the East River in New York City. When he is discovered, he is taken to Bellevue Hospital. Who is Malchus and what does he mean to our world?

R. Gordon Zyne is the author of three novels in addition to volumes of poetry and books on religion and philosophy. As an ordained minister, he is a proponent and advocate for understanding the intrinsic relationship between spirituality and healing. He and his wife, Paula, live in Maryland.