The Nicest Fella - The Life of Ben Johnson 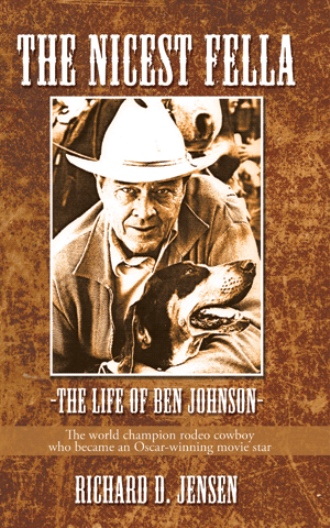 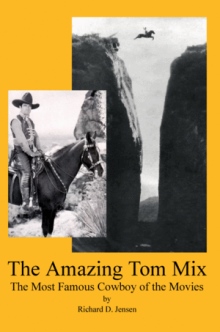 This is the amazing story of Ben Johnson, the cowboy who grew up in the tall grass prairie of Oklahoma, rode to Hollywood in a boxcar full of horses and became an Oscar-winning actor. Johnson co-starred in some of Hollywood’s greatest Western movies of all time, alongside John Wayne, Clint Eastwood, Steve McQueen, Marlon Brando, Henry Fonda, Charles Bronson, Burt Reynolds, Alan Ladd, and many more.

Known as “Son” to his family and friends, Johnson was the son of a three-time world champion rodeo cowboy also named Ben Johnson. Dividing his time between the world of movies and the world of rodeo, “Son” Johnson became one of the greatest rodeo cowboys of all time, winning the 1953 RCA World Championship for team roping.

A man of principle who believed in the value of “honesty, realism and respect,” Johnson managed to forge a successful career in the film industry without becoming a part of the excesses of Hollywood. He often paid dearly for his integrity, enduring a blacklist by famed Western director John Ford for refusing to allow Ford to verbally abuse him.

Johnson’s career lasted more than 50 years, with many highs and lows, but through it all he always stayed true to the cowboy code.

When he won his Oscar for The Last Picture Show in 1972, Johnson took the stage and, in his typical “aw shucks” way, said, “This couldn’t have happened to a nicer fella.” The Nicest Fella is a must read for fans of Ben Johnson, rodeo fans, Western movie buffs, Hollywood fanatics, and anyone who still believes in the American dream! With 30 pages of never-before-seen photographs from the Johnson family collection and a complete filmography.

Richard D. Jensen is an award-winning actor and filmmaker. He is also the author of ten major books, including the highly acclaimed Tristeza and Ashes & Dust. He is the author of The Amazing Tom Mix - The Most Famous Cowboy of the Movies, which has been adopted by the Tom Mix Museum in Dewey, Oklahoma as the official biography of the silent movie hero. An authentic cowboy himself, Jensen has wrangled horses for more than 30 years in California, Arizona, New Mexico, Colorado, Nebraska, and throughout the southeastern United States. The author is pictured above, left, with Ben Johnson in 1984.