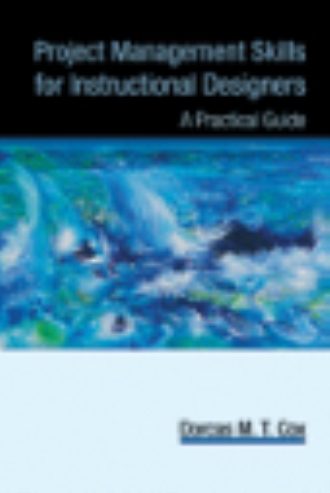 The boss drags into the office after returning from the recent sales retreat, slumps into the chair opposite you and declares “We have a problem!” You immediately stop what you’re doing and give your full attention. Here’s the story. Senior leaders were flown in from head office to host the annual sales retreat designed to pump up sales officers for the upcoming fiscal year. Local and regional sales officers were in attendance at this high profile meeting. During the meeting, sales officers were asked direct questions about how they use the new automated sales management system as a tool to track and monitor their progress toward achieving targets. Responses from sales officers indicated that they were unfamiliar with the functionality of the automated sales management system. What’s more, indications were that the sales officers had no intentions of using the system any differently in the upcoming year. The vice president of sales and the chief executive officer are livid after the discovery and decrees that the boss must find an immediate resolve for the problem. The decision is made that the training department will design and develop a learning solution for all sales offices. Attendance for all sales officers will be mandatory. Given that the upcoming fiscal year begins in the next two weeks, the learning solution will need to be designed, developed and delivered within that period. As instructional designer, you are assigned to this project effective immediately. Your second question to the boss after the “How could you make such a commitment?” question is, “Could this request really be considered as a project?” While this might sound like a basic question, project and operational work share similar characteristics from the standpoint that they are: • Performed by people, • Limited by constraints, • Planned, executed, monitored and controlled; and • Performed to achieve organizational objectives or strategic plans. The boss reminds you that project work is different from operational work because operations are ongoing and produce repetitive products, services or results. Projects on the other hand are temporary. They have a definite beginning and an end. Projects are considered successful when they achieve their goals and objectives and are signed off by the stakeholders. So now you know that the situation presented appears to fit the basic definition of a project. At the same time you need to know a lot more before you can produce the first output of work. “Who are the stakeholders and how do we define them?” You ask. You convince the boss to stay in the office a little longer to assist in compiling the list of stakeholders. You know all too well that neglecting to properly identify stakeholders in a project at the outset may mean sudden death for the project and who knows what for you. Both you and the boss define stakeholders and agree on those included in this category according to the Project Management Body of Knowledge (PMBOK Guide). 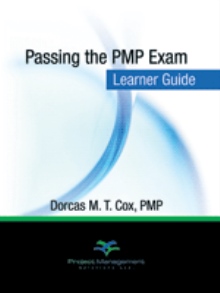 This book exposes the reader to a comprehensive overview of instructional design using the Instructional Systems Design (ISD or ADDIE) model and project management techniques based on the framework and standards of the Project Management Institute and the Project Management Body of Knowledge (PMBOK) Guide best practices. Throughout the book, ADDIE and project management are united in a “four-step combo.” Readers are taught to groove two disciplines to one beat.

Project Management Skills for Instructional Designers is intended to captivate the interest of the following audience:

This practical guide uses the creative approach of storytelling to present the content in a way that is realistic and sequential to the way an instructional designer may work. A case scenario where an instructional designer is given a mandate by the boss to design, develop, and deliver automated sales management training is the story line around which the two disciplines are applied in the “four-step combo.”

Dorcas Cox is the founder of Project Management Solutions Limited, a successful project management consulting company providing quality instructional design and project management educational services. Her clients include multinational companies as well as a College/University. Cox has studied, lived, and worked in North America and Canada.