The Dreadful Symmetry of the Good

A Sustained Meditation, in and by Writing, on "the good" Grounded in the Author's Deciphering of Plato's Final Teaching on "the good" 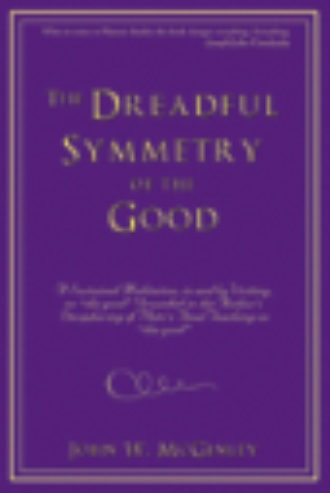 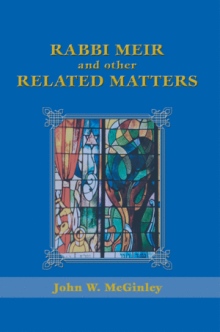 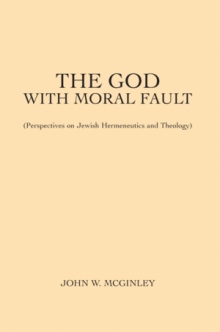 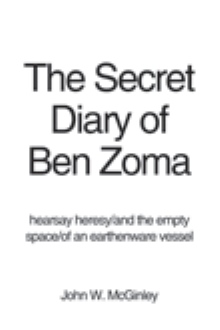 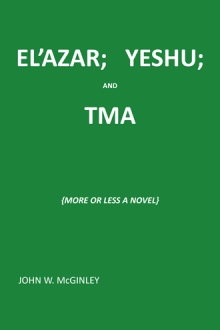 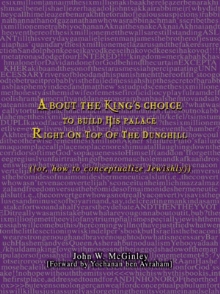 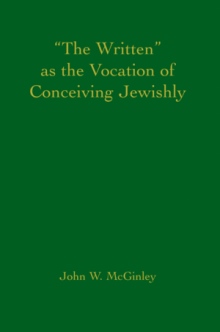 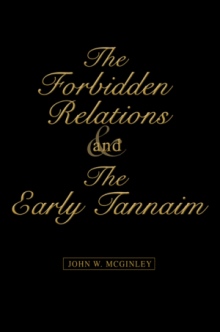 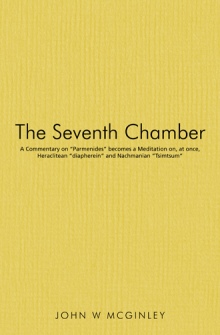 The writings of Plato could never have been anything other than incongruous in this more fundamental sense, Plato being Plato. For Plato being Plato, early and or middle and or later, IS precisely this: Plato contra Plato. But more than that, “the good itself” [[i.e., Plato’s eventual teaching on the good and also, in fact, “the good itself” obtaining in and as that wellspring of greatness characteristic of “““““reality””””” itself]] is precisely the-good contra the-good. The good always and inevitably, and of its own nature, obtains only incompletely. Even as it presents itself, it withdraws. For the good’s very manner of being-at-all is, precisely, this ever-to-be- withdrawing as its way of obtaining at all.

John W. McGinley resides in Farmingdale, New Jersey where he cultivates his own garden.