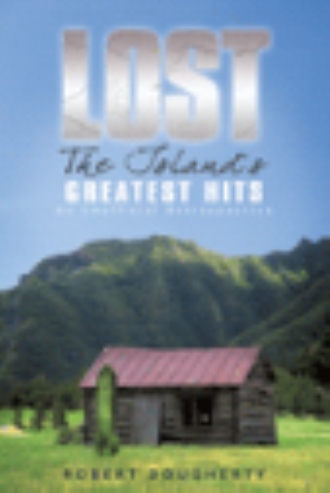 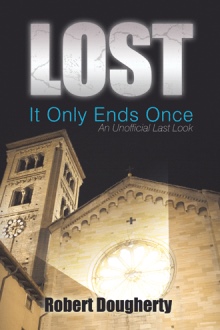 Lost: It Only Ends Once
Robert Dougherty
$27.95 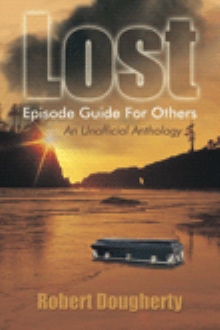 The first four seasons of “Lost” were notoriously complex, but this past season was among the most challenging in television history. Even veteran Losties are still scrambling to dissect this season of time travel, bombs, resurrections, variables, Gods, monsters, statues and loopholes. New and old “Lost” fans alike have much to go over before the final season answers every question at last.

“Lost: The Island’s Greatest Hits” will make that task a little easier, much like its predecessor “Lost Episode Guide for Others” This follow up boils each Season Five episode down in simpler terms, so that fans around the world will be completely refreshed before the big finale in 2010. And as a bonus, readers will also get a look at how Season Five’s best moments, episodes and characters rank in Lost lore.

As Lost prepares to pass into TV history, its legions of fans will begin to rank the greatest portions of the last five years. “Lost: The Island’s Greatest Hits” helps to further the debate by ranking the 42 greatest characters in show history, as well as the 42 greatest scenes, and 42 greatest episodes – right after making a little sense out of this past crazy year.

Robert Dougherty has written extensively about "Lost", entertainment, pop culture, sports, politics, movies, and current events since becoming a freelance writer for Associated Content in 2008. He was the first ever copy editing intern for the Philadelphia Inquirer during his senior year at Temple University. Associated Content named him one of the top 100 Content Producers for 2008, as he analyzes the biggest stories of the day in articles that can be found daily on Google News. In addition to writing "Lost Episode Guide for Others"and "Lost: The Island's Greatest Hits" he was interviewed by CNN's "The Situation Room" in 2009, and wrote a guide to Philadelphia sports venues for Sports Illustrated in 2010.