The Path to Heaven 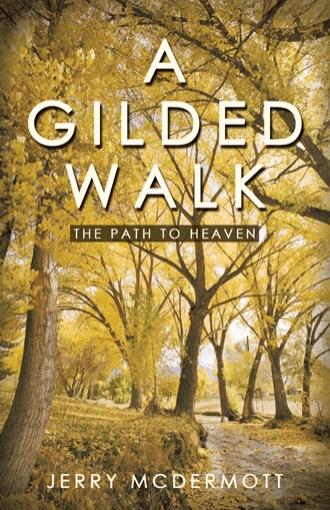 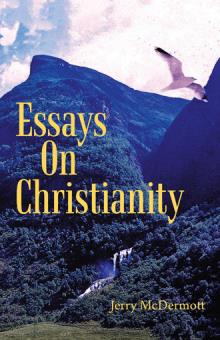 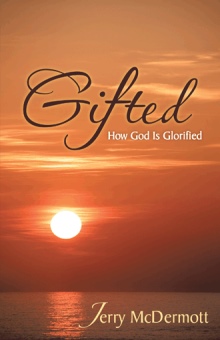 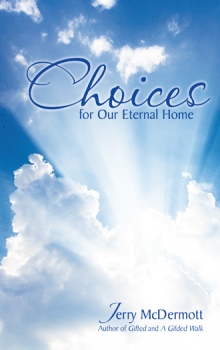 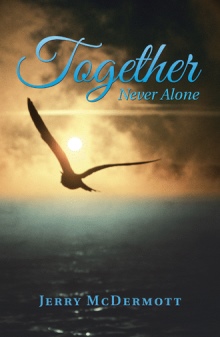 A GILDED WALK: ON AND OFF THE ROAD TO PARADISE is about a journey, your journey as well as the author’s. It’s called LIFE. And since our actions determine how the journey proceeds and how it ends, it’s worth some planning. The author explains how he handled the curves and the high-speed roads and bumps along the way. It is basically a matter of power: God’s power to help you grow in the Christian faith and to help others follow that path. As your reading progresses, you will learn about: 􀁎 the Lord’s guidance from childhood 􀁎 the many side roads that can detour life 􀁎 how God wants to travel with you 􀁎 how being saved isn’t optional 􀁎 how this is just the first step of the journey 􀁎 the depth of journeys in the kingdom 􀁎 the Holy Spirit as tour director Thankfully, our Lord is not only forgiving, but died that we all might live. Think of how Christ forgave Peter for his lack of trust and forgave Paul for persecuting Christians. Therefore, this is the story of a life not always on the path, but always being led back to the straight road toward Him.

Jerry McDermott, an award winning journalist, was a staff engineer with GTE, an account manager with Texas Instruments, a magazine editor, and a lay pastor. He turned these experiences into hundreds of published articles. He and his wife live in Tucson, Arizona.