The Faults of the Owens Valley 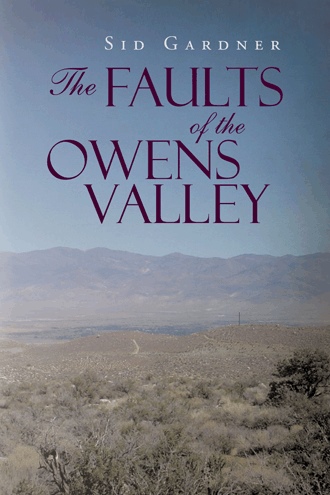 The note was lying on Undersheriff Howard’s desk, in a plastic evidence holder. Howard shoved it over to her, and Liz Nolan read The first body is at the first evil place. The evil will be expunged at the three evil places, and this defiled Valley will be cleansed. A few minutes before, Howard called Liz in, using the intercom, saying only, “Nolan, get in here, we have a problem.” Liz checked the clock as she headed for Howard’s office. It was about 8:45 on an early May morning, and they had just come on shift at the Owens County Sheriff’s headquarters in Independence. Liz looked up from the note and said, “Somebody is a little hung up on evil. Mentions it three times.” “Yeah. Looks like we have a body out there somewhere,” said Howard with a very unhappy look on his weather-beaten, fifty-five year-old face. 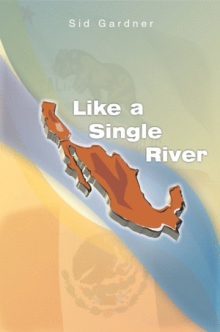 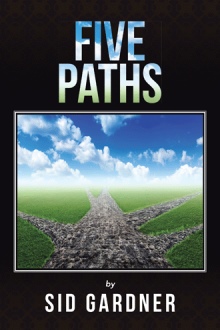 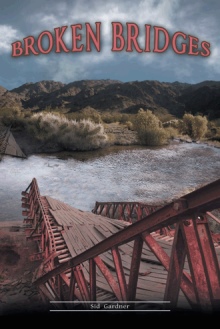 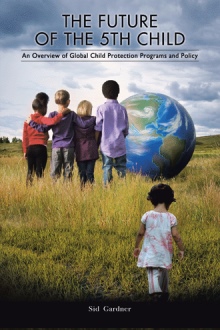 The Future of the Fifth Child
Sid Gardner
$20.99 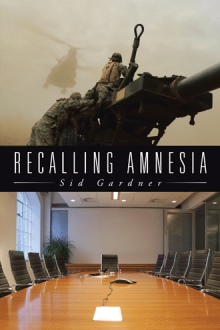 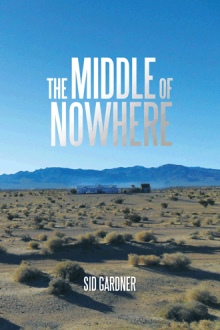 The Middle of Nowhere
Sid Gardner
$16.95

The Faults of the Owens Valley is both a murder mystery and reflections on the history of the Owens Valley. A serial killer disrupts the lives of the major characters, but the landscape and the history of the Valley are also major forces, including the water wars, tensions among tribal communities and waves of later immigrants, and conflicts between the environment and economic development. The major characters—two sheriff’s deputies, a local businessman and restaurant owner, a minister, a truck repairman, and a high school teacher—respond in different ways to the killings, which eventually threaten their own lives and livelihood. The killer skillfully plays on Valley residents’ hopes and fears, leading to an explosive conclusion. The historic events of the Bishop Creek battle of 1862, the Aqueduct, and Manzanar are all highlighted in the book’s geography. An afterword by the author explains the interweaving of fact and fiction in the novel.

Sid Gardner is a California native who has published two other novels, both about California and the West. He has also written several nonfiction books. He resides in Irvine with his wife and two of their four children. Living in the Owens Valley as a teenager, and visiting there for more than a half century, Sid Gardner has long wanted to write about the remarkable history and landscape of the Owens Valley.