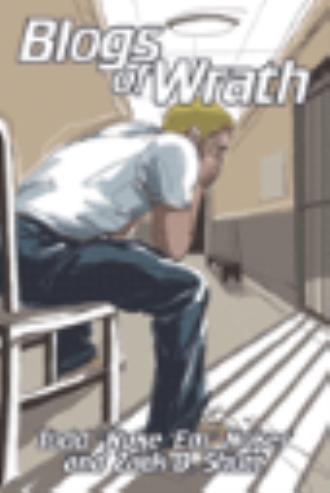 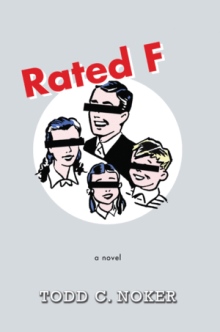 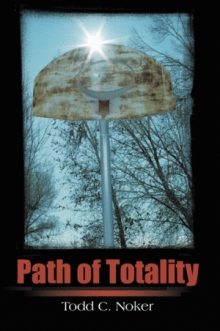 “With spot-on-dialogue and a compelling narrative voice, Noker and Shutt’s Blogs of Wrath is a terrific read … a page-turner, memorable, poignant, and above all, entertaining.” --Nicole Stansbury, Places to Look for a Mother “Raw, vivid and very real.” --Jeff Vice, Deseret News “Blogs of Wrath manages to filter classic teen angst and frustration through modern tech-speak shorthand and first-person self-consciousness without compromising the good ol’ 1.0 standards of detail and writing.” --Bill Frost, Salt Lake City Weekly Carl DeReese only wants to survive junior high school in the Salt Lake City suburbs, but in an era when teachers are afraid of the students, some of his behavior is misdiagnosed as threatening. His longing to fit into a new school is complicated by a family tragedy, followed by a breakdown in the classroom that leads to criminal charges. The trials and adversities of growing up are catalogued on his online blog. His emotions are honest, his online confessions are genuine and heartbreaking, and his fear of what the next day brings will make even older readers wonder how they survived junior high school.

Todd "Nuke ’Em" Noker is the author of Rated F, and Path of Totality. He is a popular radio personality in Salt Lake City. Zack D. Shutt started blogging at age twelve, and had his first self-published work banned from junior high when he was only fourteen. His personal blog is the inspiration behind this novel. He is a professional web designer and programmer in Salt Lake City. www.blogsofwrath.com