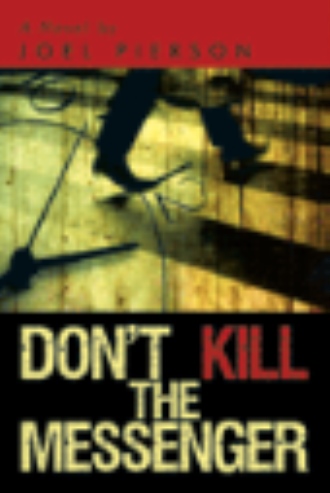 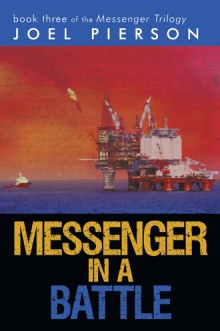 Messenger in a Battle
Joel Pierson
$15.95 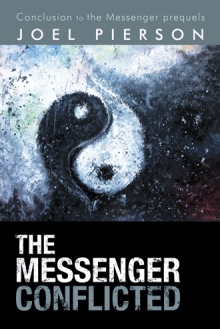 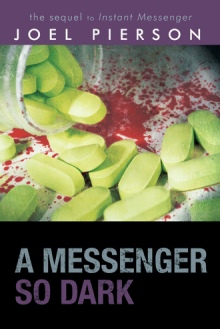 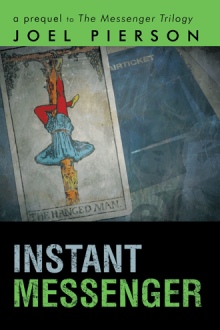 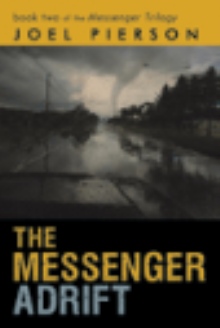 Tristan Shays is on a mission he doesn’t understand. For two years, he’s been plagued by terrifying images of strangers in peril and given orders to warn the victims before it’s too late. If he ignores the directive, he’s stricken with unbearable pain until he finds and helps the people from his visions.

On a September night in Key West, Tristan warns exotic dancer Rebecca Traeger that she must quit her job and return to college in Ohio or risk grave consequences. The last thing Tristan expects is for her to hitch a ride with him. During their journey, he discovers that she may hold the key to his understanding of the mysterious assignments he has been receiving. As the assignments continue, Rebecca finds herself in increasingly dangerous situations, by just being with Tristan.

On the trip to Rebecca’s home, Tristan receives dire warnings for several more people, all of whom have a connection to Rebecca. He is torn between his role as her driver and her protector, and he finds himself becoming more and more enmeshed in her life as his fascination with her grows.

But if she’s the one for him, why is he being warned not to fall in love with her? Should he follow his true feelings or heed the warnings?

Joel Pierson is the author of numerous award-winning plays for audio and stage. He spends his days as editorial manager at the world’s largest print-on-demand publishing company. Additionally, he is artistic director of Mind’s Ear Audio Productions, and also writes for the newspaper in his hometown of Bloomington, Indiana.