The Ditch Dog The Hedge Cat 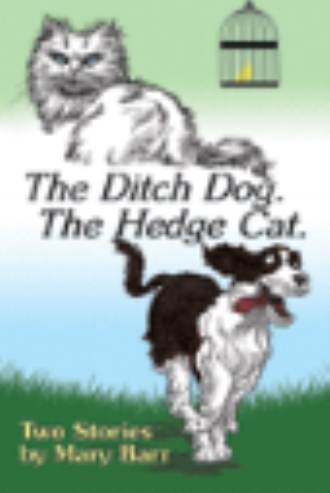 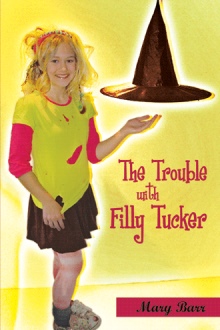 The Ditch Dog: Book 1 - The Ditch Dog takes you into the world of a lovable, shaggy, stray dog named Ditto. He plays endlessly with his many animals friends. While his friends from the village, bring him treats and hugs. Scruffy and unkempt he may be, but Ditto is a dog with dignity, pride and sound judgment. Once abandoned, he loves his freedom beyond all else, but gradually Ditto begins to understand that something is missing. Will his past fears allow him to become part of a special family and feel truly loved!

The Hedge Cat: Book 2 - The Hedge Cat takes you into a warm cozy cottage, where, Giggles happily lives surrounded by those she loves: it is the only home she has ever known. Until one day, a beautiful blue butterfly leads her away from her secure life and into new adventures. She finds herself in a world of dark hedges and wild animals, where some are kind but many are not. Giggles never doubts that Suzy will be searching for her but will Suzy find Giggles in time to rescue her from Emu the wild, mangy tomcat and the smelly, large black dog that are chasing her?

Mary Barr recently relocated to beautiful British Columbia, Canada where she continues to explore her artistic pursuits. A long time artist she enjoys experimenting with vibrancy and color in oils. Mary Barr also designs and makes one off pieces of jewellery using spun glass and semi-precious stones. With her collective works now in harmony she hopes to find life’s elusive balance. However, writing remains her main focus and enduring passion. Mary Barr writes pure fiction and is limited only by her vast imagination and the hours in the day. Once a child herself, she recently embraced the magic of children’s literature. By changing genres her work remains, fresh, alive and stimulating to both her adult readers and her younger impressionable ones. She hopes youngsters everywhere will enjoy her books, the foundation of which remains sound morals and family values. To read is to encompass another dimension in life’s multifaceted journey and by allowing Mary Barr to share part of your journey she hopes to encourage continued creative enjoyment to us all.