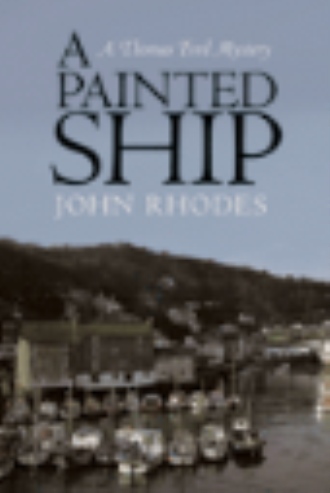 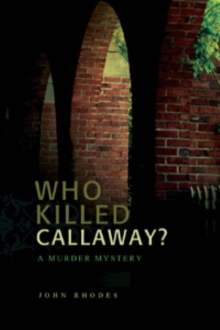 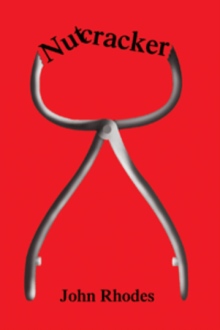 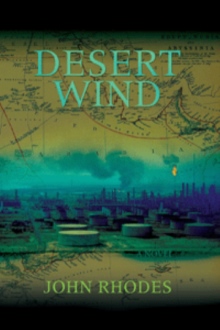 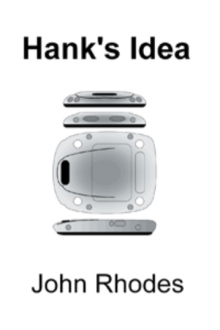 The unrelenting presence of murder interrupts the bliss of Thomas Ford’s honeymoon in June of 1923. Ford, a Detective Chief Inspector from Scotland Yard, is enjoying his honeymoon with his new wife, Victoria, in a remote fishing village in Cornwall when fishermen discover the murdered body of Lord Clarence Danglars Pengriffon tangled in a fishing net. There hasn’t been a murder in this village for twenty years, and authorities drag a reluctant Ford into the case. The authorities and townspeople question who would kill the affable and generous Pengriffon. By all accounts, this talented painter didn’t have a single enemy. Was this a murder of passion, or a cold-blooded premeditated crime? As Ford sifts through the shattered remnants of his lordship’s life, he finds conflicting clues and shadowy motives leading to vaguely possible suspects, but no hard evidence. Ford races into the investigation at breakneck speed, determined to crack the case in record time so he can return to his idyllic honeymoon, but the solution remains obstinately hidden. Or could the murdered man himself have left behind the one vital missing clue?

John Rhodes grew up in London, England, and earned his degree at Cambridge University. He worked as an international banker and management consultant. This is his fifth novel. He and his wife, Carole, have five children and five grandchildren. They live in Wilmington, North Carolina. Visit Rhodes online at www.johnrhodesfiction.com.