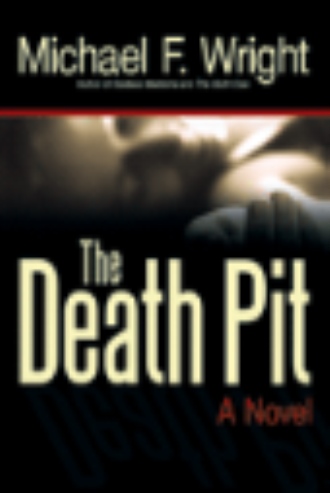 INDULGENCE (51,185 words) (Synopsis) By Michael F. Wright The initial unexplained recover room death at Detroit’s St. John Hospital following a tubal ligation performed on a young African-American woman was considered a tragic loss. The second such death sent shock waves throughout the hospital’s surgical department, flamed by the hospital’s mortality review committee inquiry. The forth similar death resulted in surgical privileges being suspended and the hiring Cole Buchanan, an experienced forensic pathologist, to determine the cause of the deaths. After reviewing the cases and performing additional autopsies, Buchanan determined the deaths were murders, but was thwarted as to the actual method. Following his insistence, the hospital informed the Detroit Police Department, and Detective Joe Braun, a former Detroit Lions player, was assigned to the case. The pairing of a forensic specialist with a seasoned murder investigator provides unique insight into various aspects of medical and police work. Investigation into the lives of the victims brought a religious zealot to the forefront. The aged Father Pick, a card-carrying diplomat of the Vatican, was a fanatic advocate against birth control. After becoming a hindrance to the Detroit’s Corktown area Catholic Church, he was limited to presiding over midnight mass in the original dilapidated church. There he ranted and raved at the few young women who came to his service. After convincing a disturbed young man, who served as one of his altar boys that his indulgence to enter Heaven was to kill those who failed to heed his words, the murders began. His committed apprentice happened to be a member of the anesthesia department at St. John Hospital. As the investigation continues friends become enemies, one involved physician commits suicide and an old romance is rekindled within the police department. INDULGENCE, a medical thriller, is a tale intertwining science, murder, politics, religion, and love. It will be professionally edited and proofread before its presentation, if you so desire. I feel the detailed descriptions of medical procedures, such as code-blues and autopsies, along with insight as to how medical politics function, will add much intrigue. Your consideration will be much appreciated. 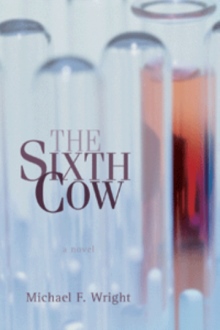 The administration hires renowned forensic pathologist Dr. Cole Buchanan to investigate these suspicious deaths. After reviewing the cases and performing additional autopsies, Buchanan determines that the deaths were murders, but he is stymied by the perpetrator’s method. Detroit Police Department investigator Detective Joe Braun joins Buchanan in the murder probe; this pairing of a forensic specialist with a seasoned murder investigator provides unique insight into the case.

Several possible suspects come to the forefront as the investigation focuses on the victims’ backgrounds. Could the suspicious deaths be tied to the women’s Catholic religion? Or is someone on the hospital staff to blame for the murders? Will Buchanan and Braun be able to unravel the mystery before more women die needlessly after surgery? As the investigation continues, friends become enemies, one involved physician commits suicide, and an old romance is rekindled within the police department.

Michael F. Wright is a certified specialist in internal medicine, whose personal observation of the de-professionalizing of American’s medical care is based on more than thirty years of experience. Wright lives on a piece of land north of Austin, Texas, with his wife and children.