25 Icons of Peace in the Qur'an 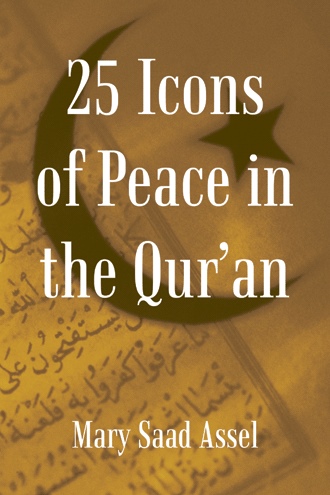 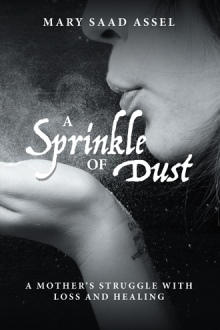 The prophets in the Qur’an condemn war, hatred, and disparity and advocate the belief in God’s oneness and His call for peace among mankind. Assel successfully captures the minds of readers by giving them the opportunity to analyze and compare the stories of the prophets in the Qur’an with those of the prophets from the Old and New Testaments. She brings together the validated interpretations of both Sunni and Shia schools of thought in order to sustain objectivity and allow room for comparison and interpretation.

Islam is an important force of solidarity and unity among mankind. It is the ultimate triumph to Muslims who perceive it to be the final test to a peace-seeking democratic society that denounces the dominant forces that are conspiring against it. This book is a valuable reference and text for students, professionals, scholars, and all who are interested in learning about Islam without having to read the entire Qur’an. It brings to the forefront the belief that Islam is truly a religion of peace. It was the death of her thirty-three year old son, Mazen, and her search for spiritual and emotional peace that inspired her to write this book.

Mary Assel holds a doctorate in curriculum and instruction from Wayne State University in Detroit, Michigan. She taught English to foreign students for over 30 years at the high school and college levels. She co-founded the English Language Institute at Henry Ford College (HFC) during the fall of 2001 and served as its director until her retirement in 2012. She received teacher and woman of the year awards, and the Faculty Lectureship Award on “Memory, Retention, and Neuroscience.” She held and continues to hold numerous seats on the Boards of civic, social, religious, and educational organizations. She has published and presented many articles at the local and national levels on Islam, Suggestopedia, Muslim Arab Women and Culture, Religious Barriers in Islam, Challenges in Education, and Bereavement. She coordinated 1st National Conference for the Arab Cultural Studies Program “The Many Faces of Middle Eastern Arab Women” at HFC in 2010 and the 2nd National Conference for the Arab Cultural Studies Program on “The Challenges and Achievements of Palestinian Women” in 2011. She lived in Africa, and the Middle East, for over 20 years where she studied Islam, and Islamic jurisprudence..