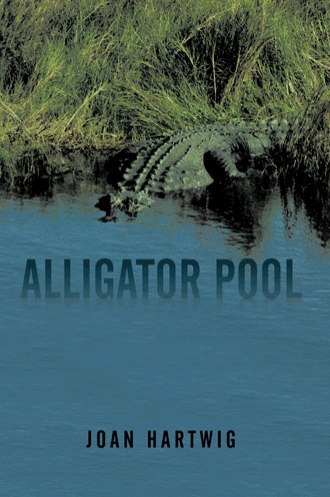 Who Will Be Next?

In the world of South Florida sugar baron Jorge Fuegos, secrets are dangerous possessions. When photojournalist Luke Palmer nearly drives over a body in the middle of a deserted highway, he photographs the dead man and then drives on to find help. When he returns, the body has disappeared, and he has no idea that the two men responsible for the murder now know his identity.

Ray Walters is missing, Arturo Ramirez’s body is gone, and Palmer’s photographs show Ramirez wearing Walters’s ring. As Palmer assists with the police investigation, he discovers that the sugar baron’s scheme to multiply profits is polluting the Everglades. A deadly chess game ensues, pitting the photojournalist against Fuegos and his murderous henchmen. Palmer builds his own group of allies, including two beautiful women eager to gain his affection.

In this exciting and suspenseful thriller, an investigation into corruption, murder, and the pollution of the Everglades leads to violent confrontation. It soon becomes clear who the real predators are—and they are not the ferocious alligators.

Joan Hartwig earned her PhD at Washington University in St. Louis. She is the author of two books onShakespeare and taught at the University of Kentucky as well as at Florida State University. She lives in New Smyrna Beach, Florida, where she is also an artist, poet, and photographer.