The Devil’s Laugh and Other Stories 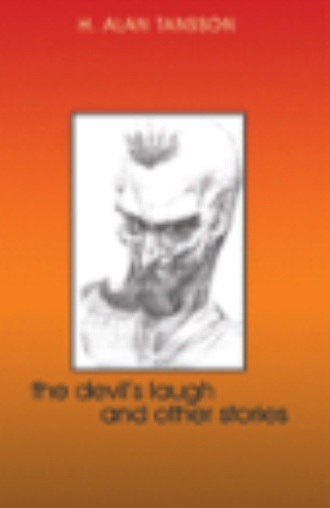 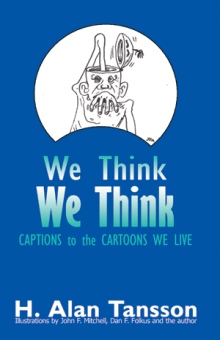 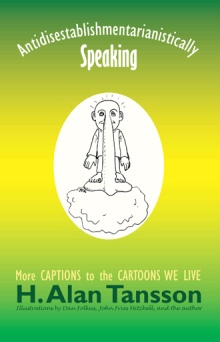 The Devil’s Laugh and Other Stories is a book of folktales to help you check out your philosophy of life. We all know you don’t believe in “ol Scratch,” and you thought you knew what a sphincter was. You’ve never heard of the Quarry of Suffering, and can’t imagine what it’s like to have the evil eye yourself. Therefore, save this book for emergencies—like the day you need to remember what it was like to discover the joy of reading.

H. Alan Tansson has also written Captions to the Cartoons We Live: Vol. I—We Think We Think (2010), and Vol. 2—Antidisestablishmentarianistically Speaking (2010). He earns his keep with a variety of jobs in corporate America and is occasionally retired.

H. Alan Tansson lives in Trenton, New Jersey, and believes in a logic beyond any we may ever discover.